Let’s look at these independent games.
They all “look good” even though they didn’t have dozens of people creating assets.

What are the distinctive visual elements?
What are the economic strategies in the production of assets?
How are the visuals related to the mechanics? 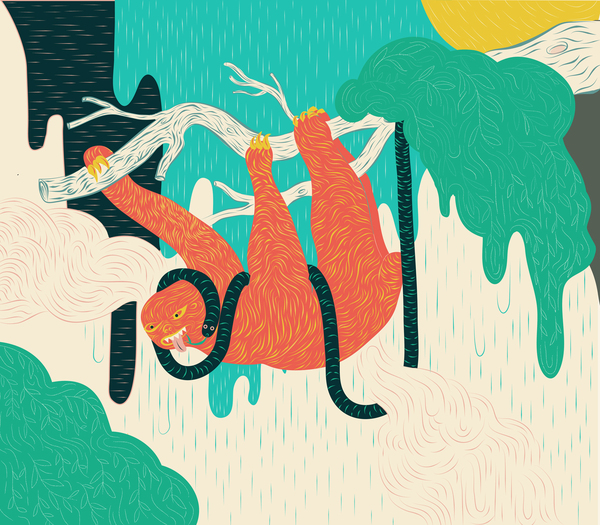 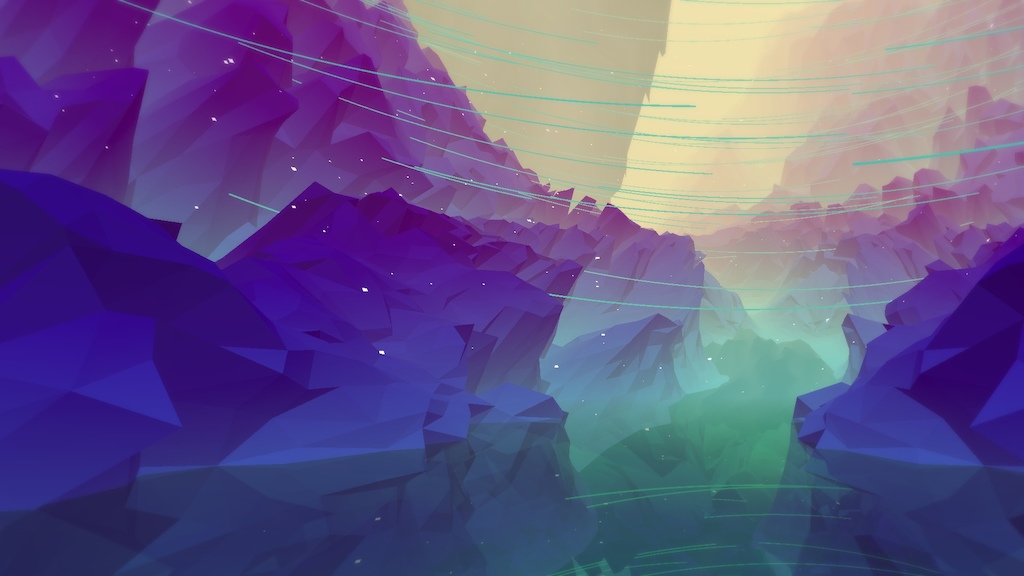 Fernando Ramallo picks colors from pictures of sunsets. Some other designer (I don’t remember who) confessed to rip off colors from vintage polly pocket toys.

Mostly used in pixel art but can it be applied in illustration and anywhere. Mind that there is no fixed system to create ramps and palettes, but it’s a good idea to familiarize with the practice of hue shifting: Sometimes it makes sense to use a monochrome or analogous scheme… 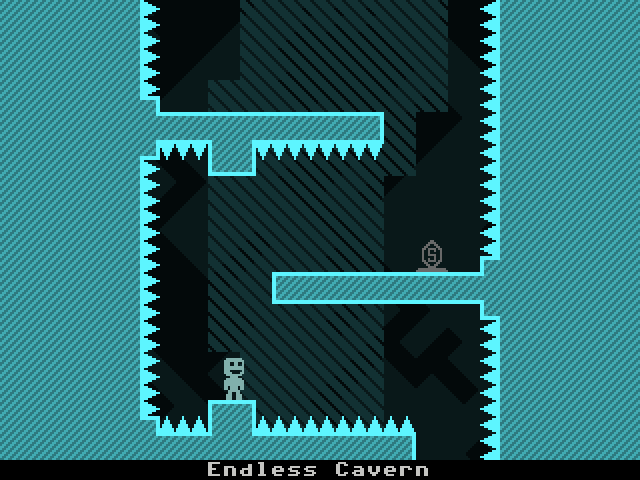 But more often than not you will need to differentiate between objects and create different ramps for your main colors.

There are plenty of tutorials and debates on the internet on how to properly create color ramps but it’s a common practice to make sure the ramps are interlocking, so you can have more harmonious edges or colored outlines that work with different colors.

Figure out the dominant elements. The scheme above may not work well for a story that takes place in the high seas.

If you follow these principle too closely you may end up with a boring palette, eg your object will look washed out in the same yellow or purple light. The use of bold complementary or non analogous colors, especially for accents. 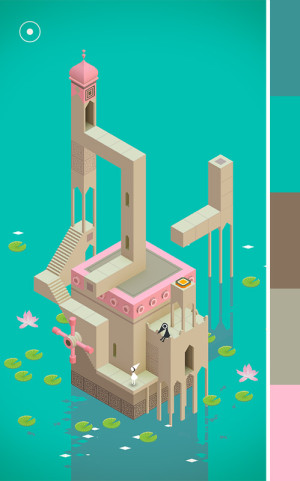 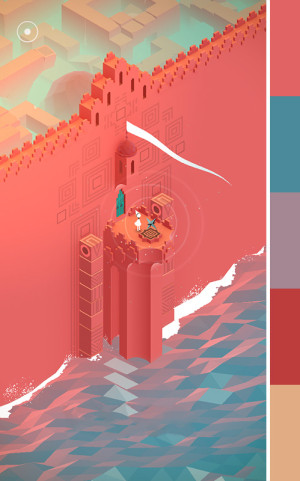 If you want to be a game artist, a graphic designer or an illustrator learn some color theory especially applied to the digital sphere.

For more complex/realistic illustrations like concept and background art it may make sense to paint in grayscale and colorize later. 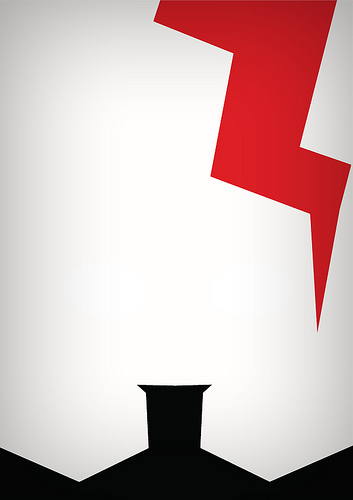 Narrative games aside, game characters are defined by their actions and states 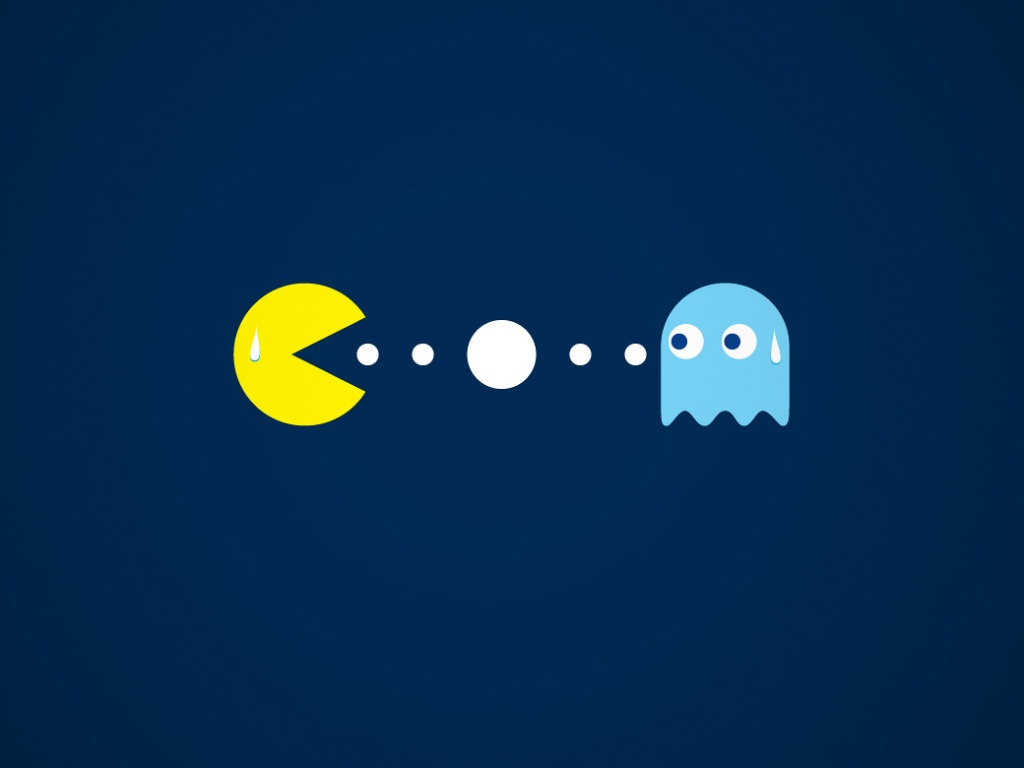 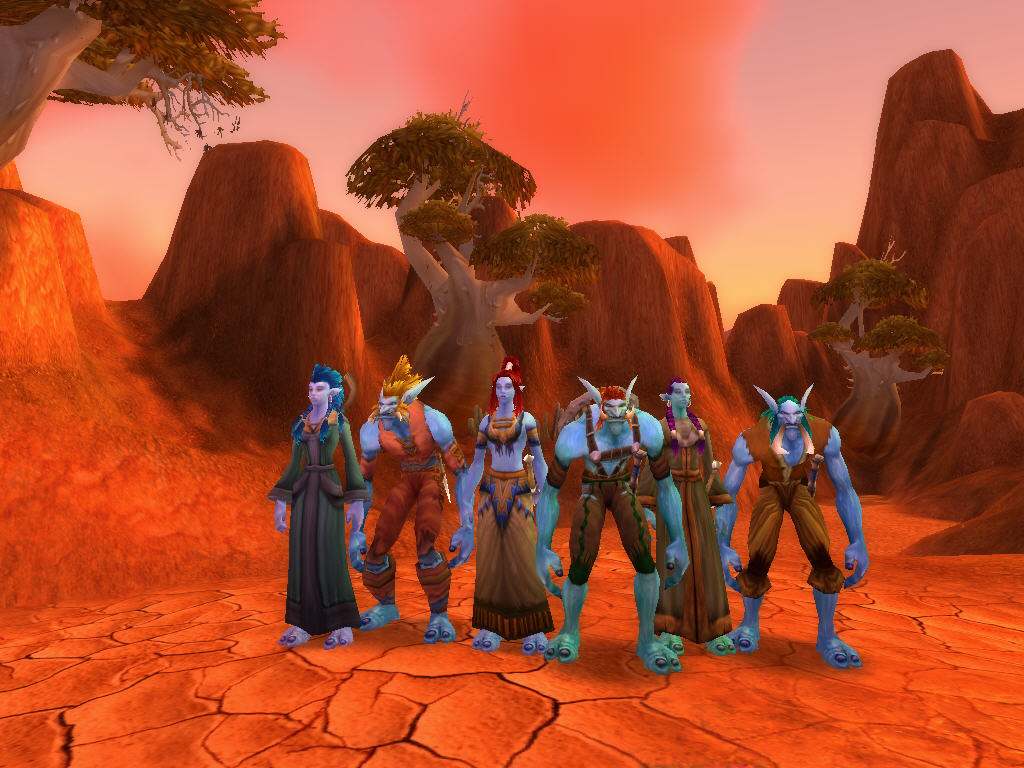 And of course you can use free assets as references

Change the theme of this formal set of rules:

Exercise 2: find an alternate theme for your prototype

Find some potential soundtracks, play them alongside your game. Which ones work better?

Create a mood board and then challenge it
Look for concepts and words associated to the theme. Identify the tropes, colors, themes.
Don’t just google images. Search for sounds, animations, literature, architecture…

You can try to subvert some of the expectations, create your own twist and interpretations.
Slides from Ninja Theory’s Devil May Cry and Enslaved Two common scenarios and the reinterpretations by ninja theory.