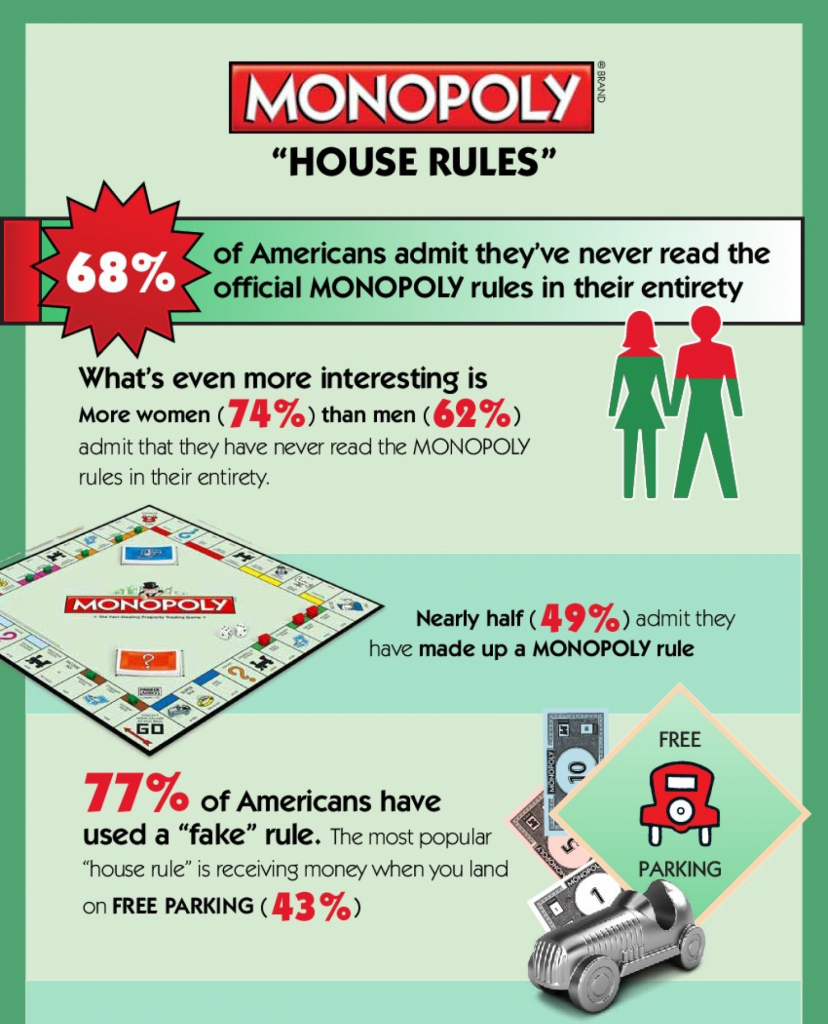 Misplaying a game blurs the boundary between player and designer 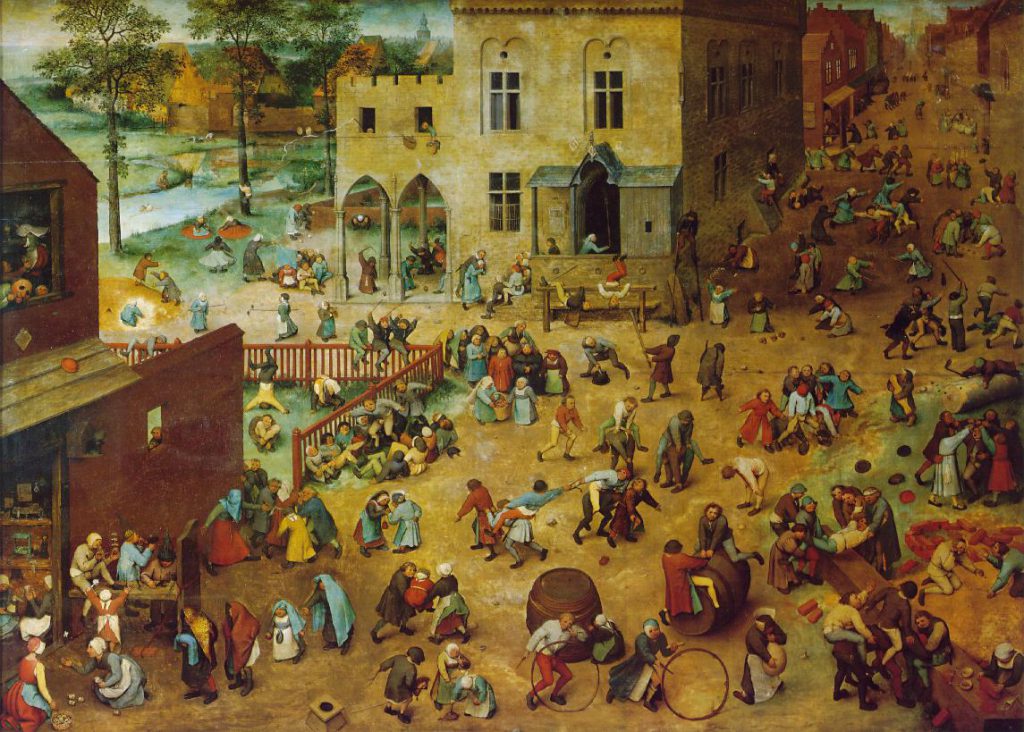 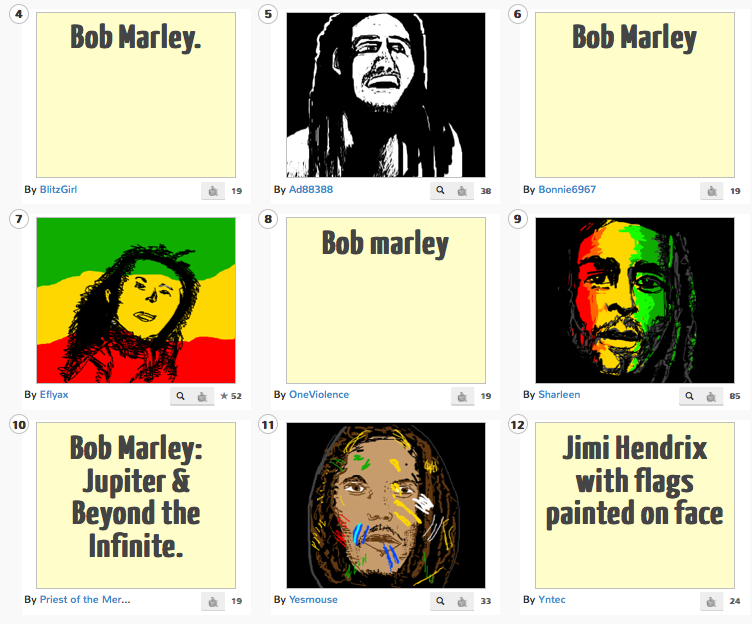 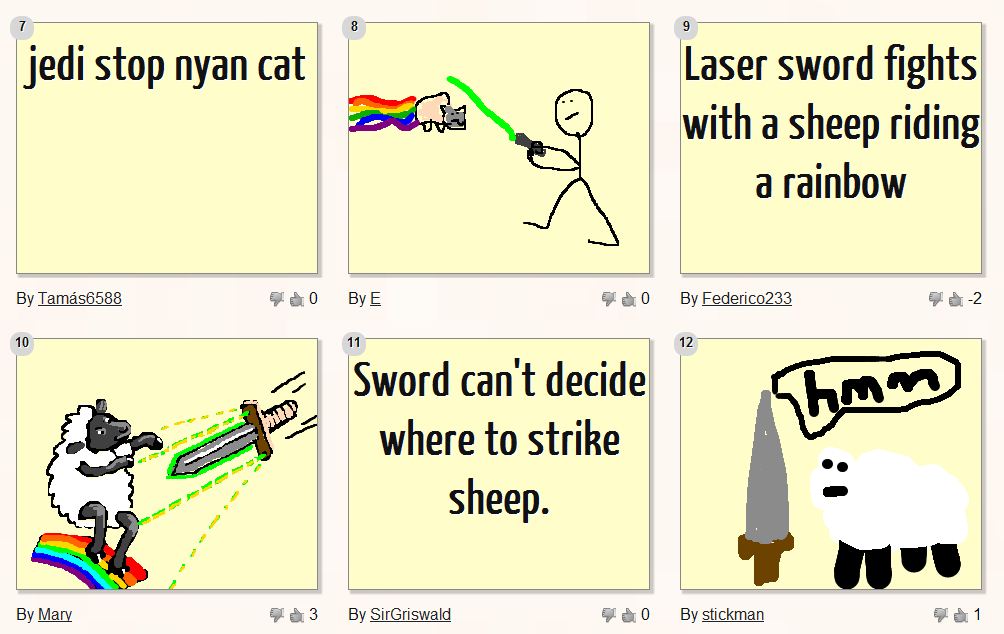 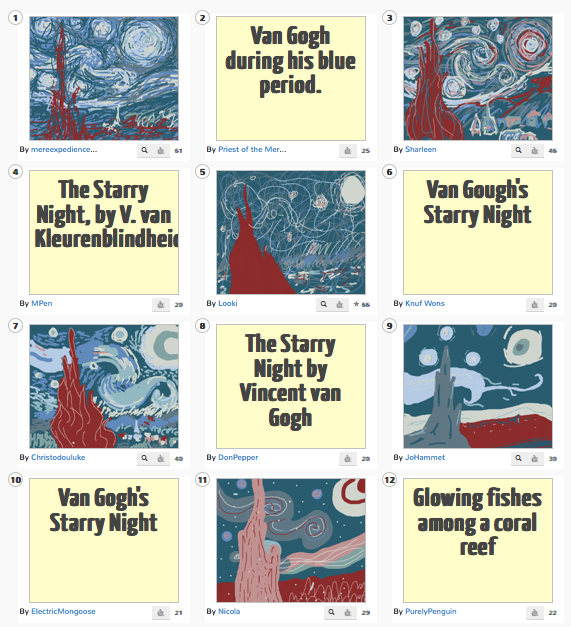