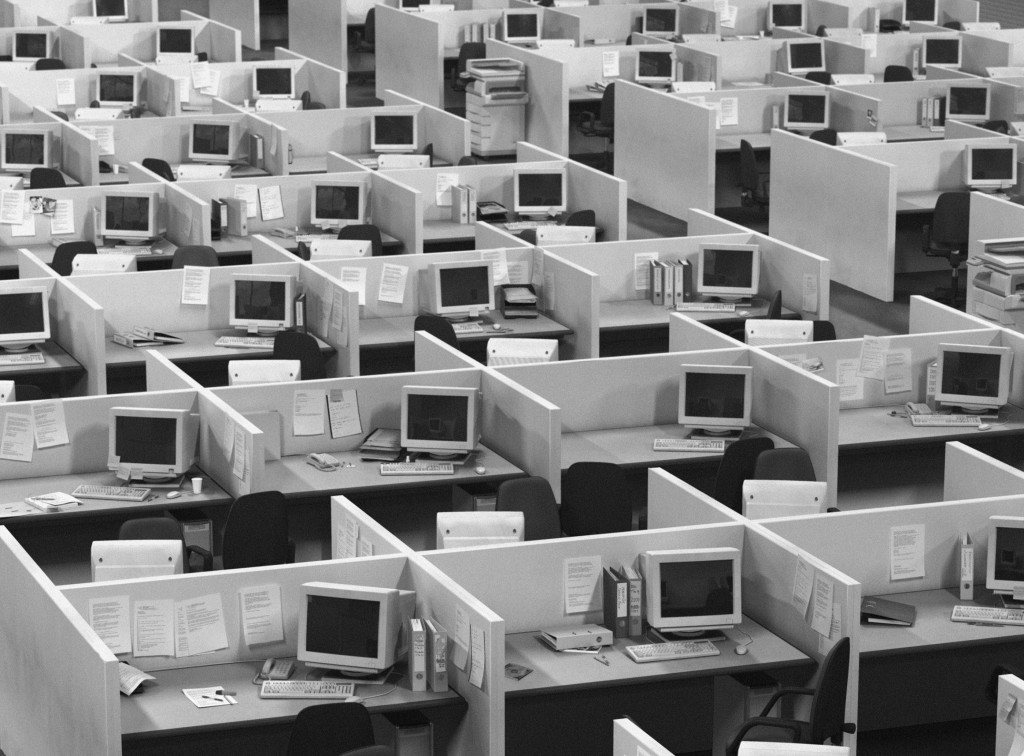 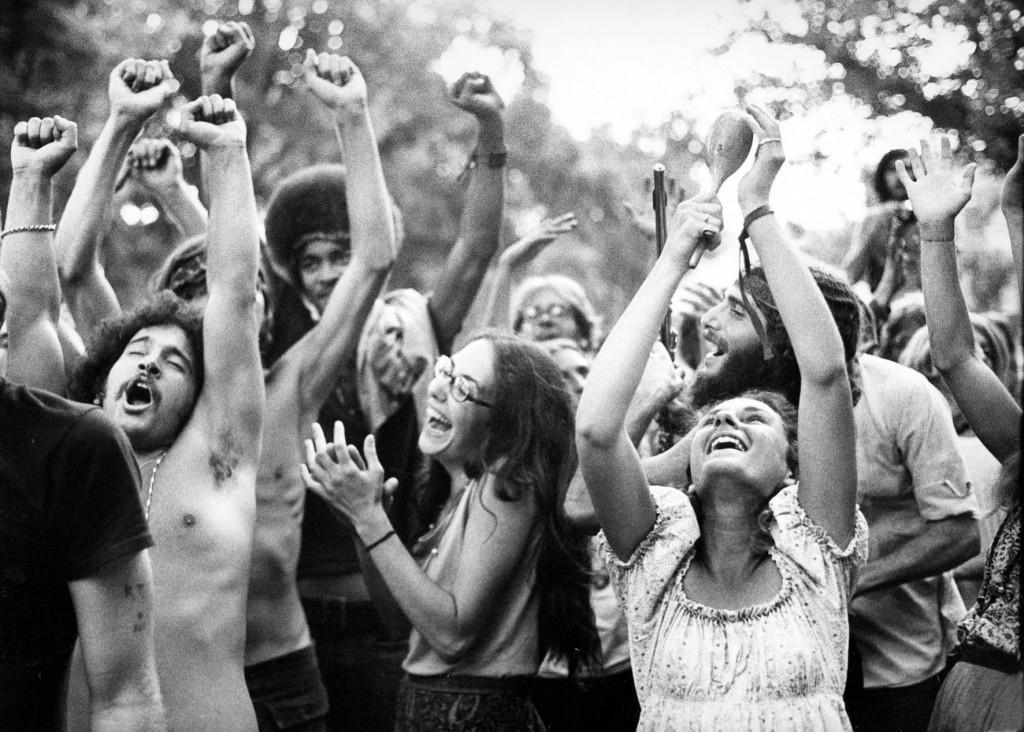 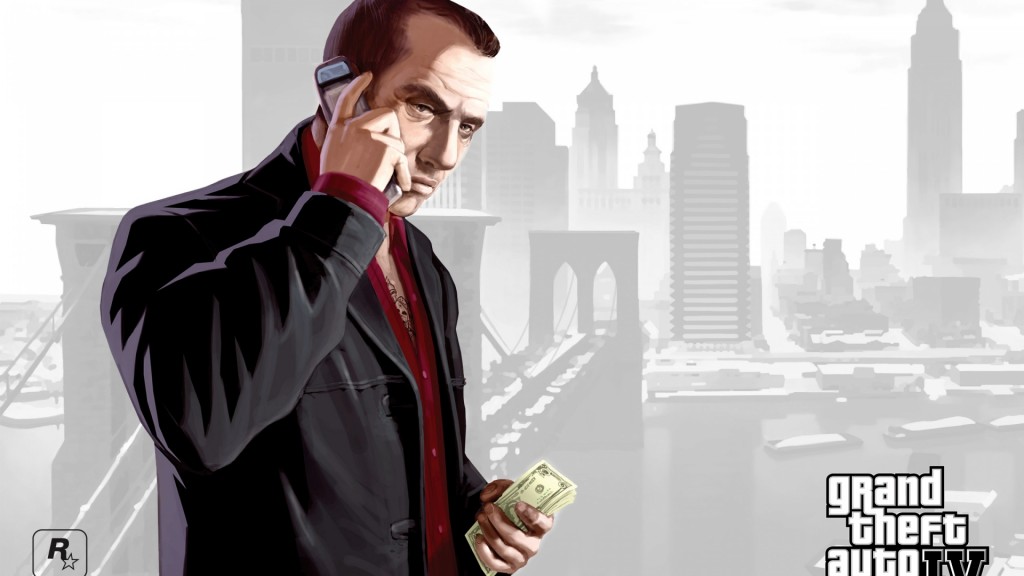 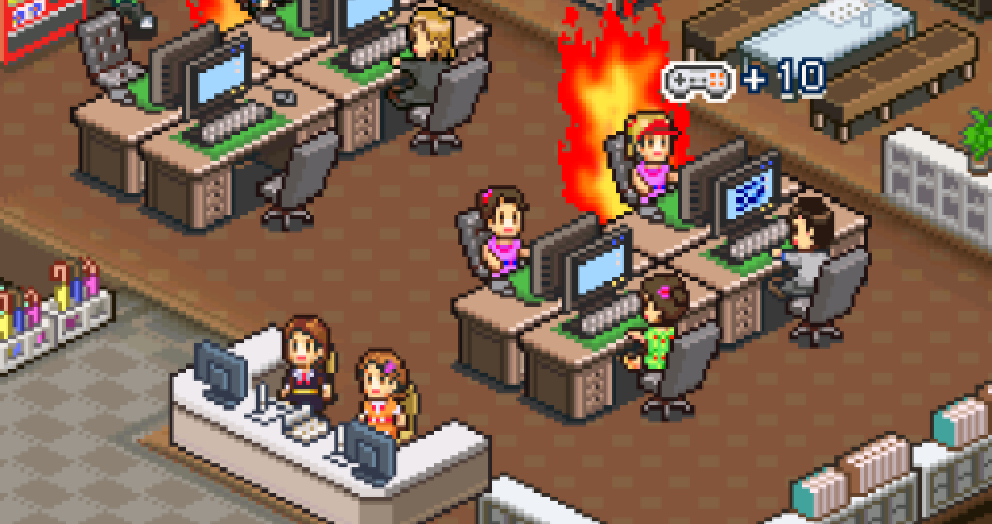 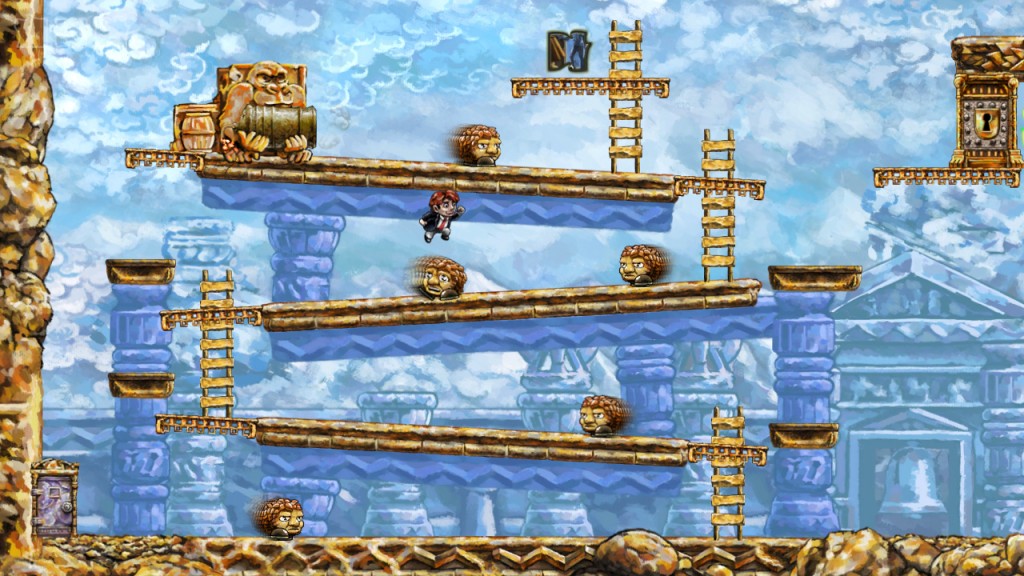 If you said you want to make games for a living:
Find the game developer/designer you want to be. Research her/his background and career: how did they get there? What were her/his breakthrough or crucial experiences?
Look for interviews, biographies, and all sort of public records. She/he doesn’t have to be necessarily famous. Be prepared to present your findings in class.

If you didn’t:
Dig into itch.io or Warp door or Free indie games and present an obscure small game that you particularly liked to the class.