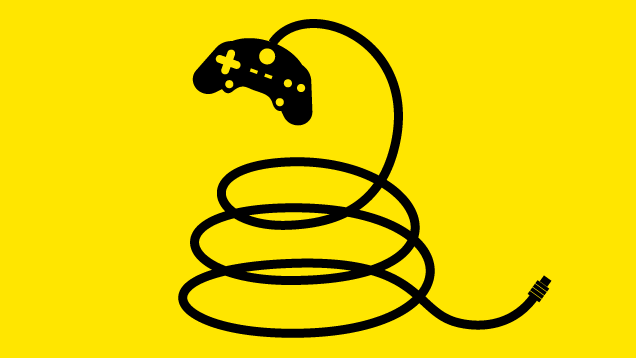 It is very easy to get caught into the endless stream of allegations, smoke, mirrors and bullshit constituting the #gamergate campaign/hate group. Even targets of bullying and advocates for diversity in gaming are prone to obsess over horrible or absurd things posted by random “gaters” in some corner of the internet. All of this is takes place in a series of echo chambers within twitter, reddit, or bulletin boards that can easily become toxic communities and encourage obsessive/stalker-ish behavior.
I collected some good articles to understand gamergate in the larger context without wasting too much time.

The Future Of The Culture Wars Is Here, And It’s Gamergate
A detailed but not pedantic recap

In Defense of Gamers
It’s not about gamers

Gaming and feminism
What gamergaters are backlashing against

Of Gamers, Gates, and Disco Demolition: The Roots of Reactionary Rage
A parallel: Gamer gate and anti-disco hate

Eternal Fascism: Fourteen Ways of Looking at a Blackshirt
Historical perspective from 1995
(main link currently down)

Do you really want to dive in the angry world of gamergate? Do you want to hear the “other side of the story”?
You can start here 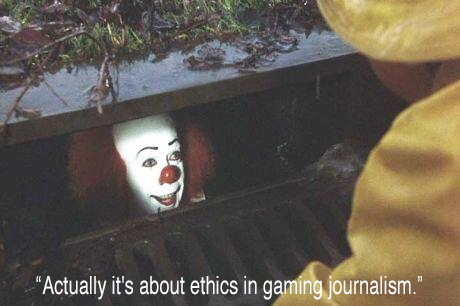 And example of GG tribal/delusional mindset reported by waxy.org