These artists seemed to be fascinated by the apparent randomness (unpredictability) of these machines and let them “do their thing”.
On the opposite side of the spectrum there is Sol LeWitt who didn’t use computers but conceived many of his works as a series of instructions. As if they were meant to be created by machines (art gallery interns). Vera Molnar. Letters from My Mother 1988

“My mother had a wonderful hand-writing. There was something gothic in it (it was the style of writing of all well-educated ladies in the Habsburg monarchy in the early XXth century) but also something hysteric. The beginning of every line, on the left side, was always regular, severe, gothic and at the end of each line it became more nervous, restless, almost hysteric. As the years passed, the letters in their totality, became more and more chaotic, the gothic aspect disappeared step by step and only the disorder remained.” 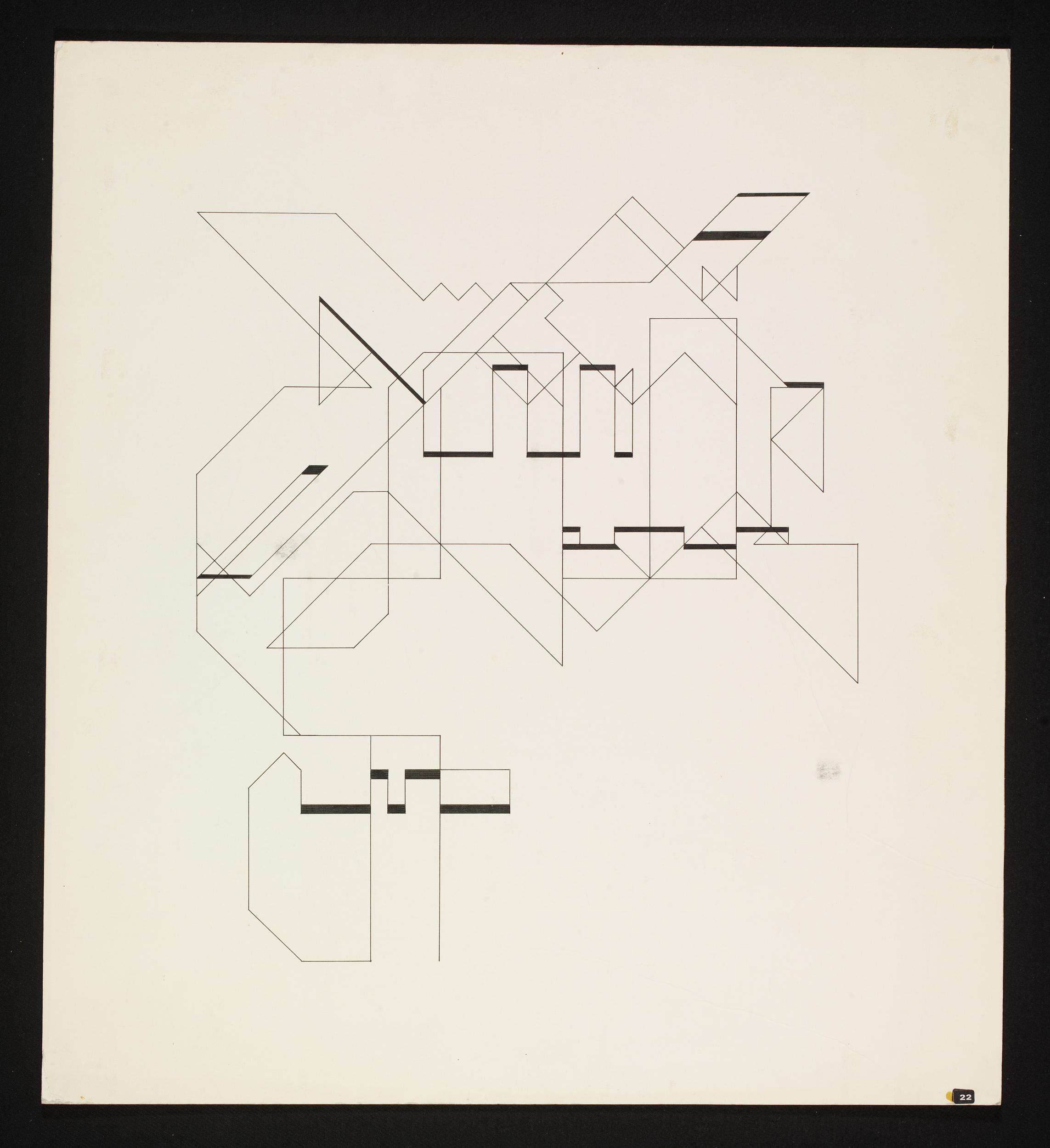 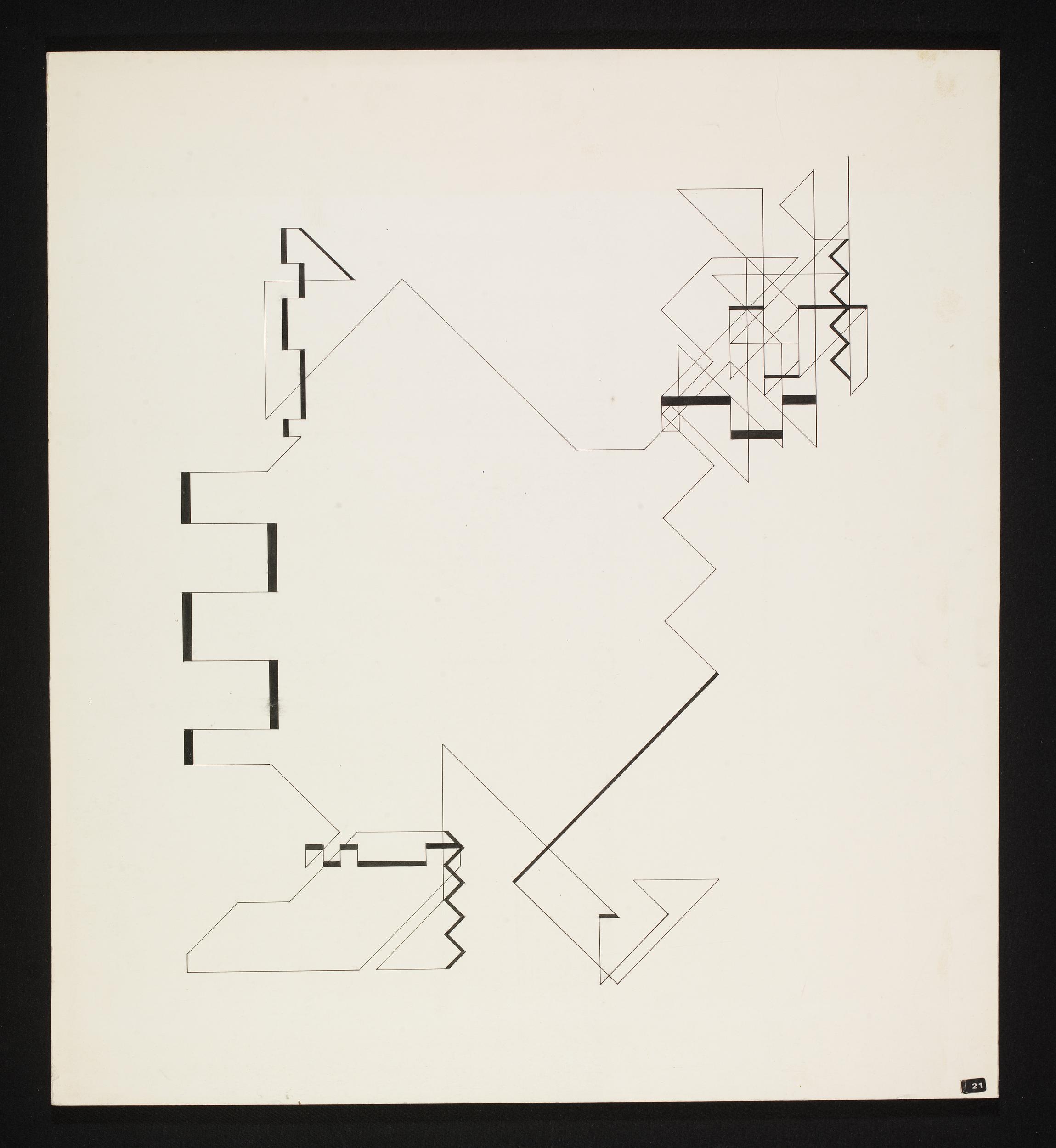 “The anti-computer response came from several sources, both humanist and anti-humanist. The first originated with mainstream critics whose strong humanist tendencies led them to reproach computerised art for its mechanical sterility. A comparison with aesthetically and theoretically similar art forms of the era reveals that the criticism of computer art is motivated by the romantic fear that a computerised surrogate had replaced the artist. Such usurpation undermined some of the keystones of modern Western art, such as notions of artistic “genius” and “creativity”…. Many within the arts viewed the computer as an emblem of rationalisation, a powerful instrument in the overall subordination of the individual to the emerging technocracy.”

Grant David Taylor, “When the Machine Made Art: The Troubled History of Computer Art 1963-1989” 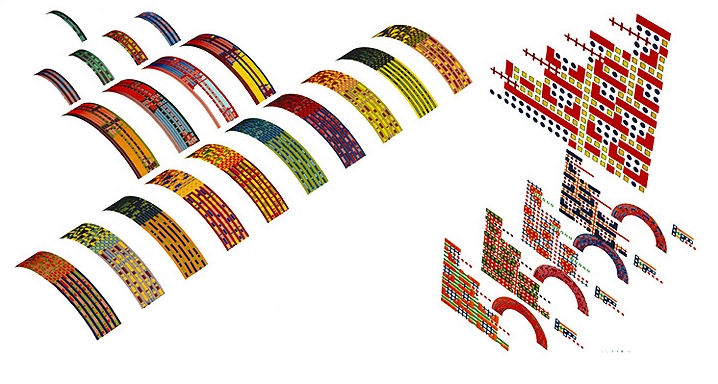 Many of these artists are still around but in the ‘90s computer art morphed into new media art and interactivity and social engagement became the main focus for artists working with technology.

With the democratization of robotics, drawing machines started to get out of the gallery (see graffiti writer) and became more autonomous.