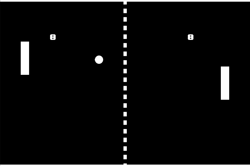 PonGnoP is a pong palindrome. The idea was to start out with something completely basic and throw it out of whack to replace the original goal of Pong with that of cooperative exploration by messing with borders, scoreboard, etc.

“when the android became a poet” 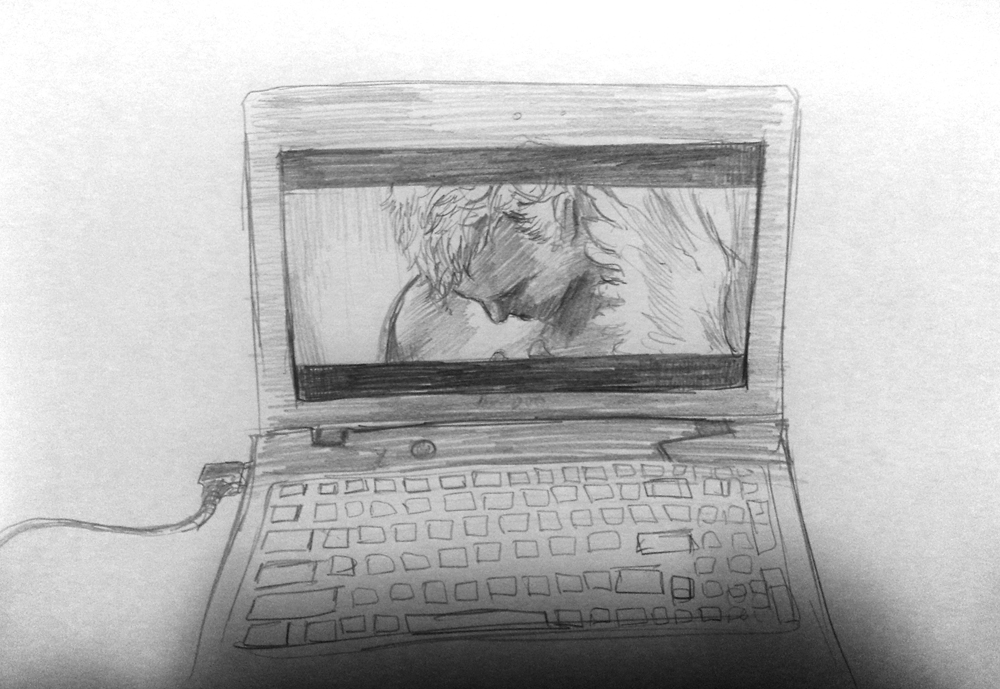 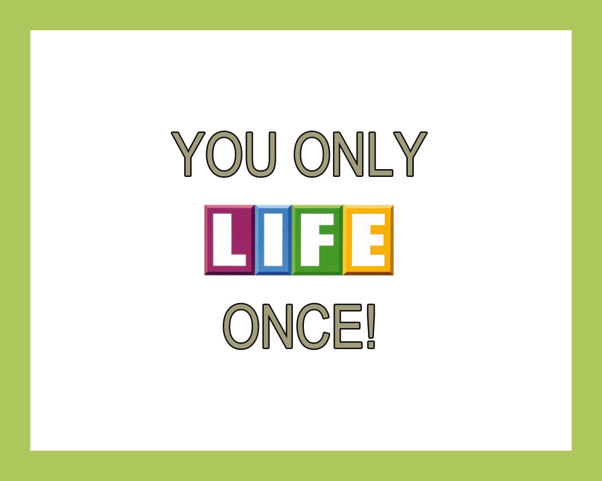 YOLO is a modded version of The game of LIFE. It is a card game that requires resource management of personal values in order to have the most fulfilling life and has optional improvisational storytelling mechanic. The instruction can be found here.

3:10 to Nashville (I wrote out the basic rules here)

This two-stage game is cumbersome to explain but quite easy to get used to. The last stage has more fun elements, like the regular players can still participate in the final shootout if they still have their own cards remaining from the shootouts of the previous stage–they can use the cards to “deflect” enemy cards if they are the same numbers. It was fun to play, for sure; there were different ways of interacting with the players, such as screaming across the street to challenge the other player while cars were passing by or sneaking around opponents. We even found deceitful strategies, such as having only one card on hand and still engaging in a duel, so even when you lose, the opponent has not only wasted a card but also cannot win a card at all from you. There was also a safe strategy to stick to: using your highest card in every duel so that the enemy can’t win it in the random pick even if he/she wins.

However, the game could be more complex by utilizing more of the face cards (maybe kings having different powers from queens, jokers being wild cards) and being less dependent on randomness (e.g. some players had a lot of high number cards, thus dominating the duels). Maybe face cards can even be used in duels for more complexity, and the factions could be defined by wearable props (hats!!).

It was impossible to not think about Joust while playing this game. Admittedly, Turtle Wushu is arguably easier and more active because the turtle is free to vibrate on your hand as long as it doesn’t fall. We later found out that it was (kind of) important which turtle you chose too–tortoises had a very slight advantage because of their footing. I wanted the game to have more relevance to its name though other than the turtle figures you would play with; Joust was okay because the name of the game implies some sort of arena and people battling it out among themselves. Couldn’t the disqualified players of Turtle Wushu do something more, like slowly moving around the playing field like a turtle and interfering with the players still in the game? It would bring elements of revenge (“you just knocked my turtle away so I’ll help in knocking away yours!”) and more engagement from disqualified players, as I noticed they would just idly stand by and become uninterested in the end. Some didn’t even notice who the winner was.

I misplayed tetris in two parts.

1) Cinematic viewing of tetris: I would watch the tetris blocks from various versions of the game fall down until the game “ends.”

2) Drawing in tetoris (provided to me by Paolo), the most inefficient and unfun tetris game ever.

The process for both were incredibly boring. I was so used to tetris being fast-paced that waiting for the blocks to fall down or trying to assemble them in an aesthetic way was tedious. But the goal was to completely go against the scoring system of tetris (erasing lines), which encourages an efficient playstyle, and I’ve succeeded on that account (score of 0 + completely inefficient way of playing tetris).

some kind of portfolio

I take stalker photos all the time