This is going to be a folk walking around kind of game so let’s do the guy walking part quickly.
Make a prototype with the basic movements, animations and graphics, the “style” of your world, like the tutorial in class BUT better.

The recommended tool for this assignment is GameMaker. Cross platform, free lite, cheap pro, can build in every format, both drag and drop and code based.

Resources
Note: Game Maker for Mac is version 7, one version behind the Window. The internal scripting language GML should work the same but .gmk files build in Game Maker 8 will not work. 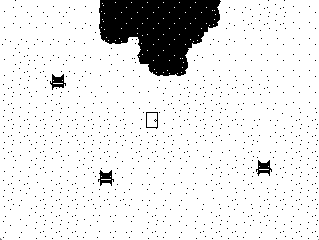 Download the Gmk file – tutorial_1.gmk
This is an improvement of the tutorial I showed in class it includes: 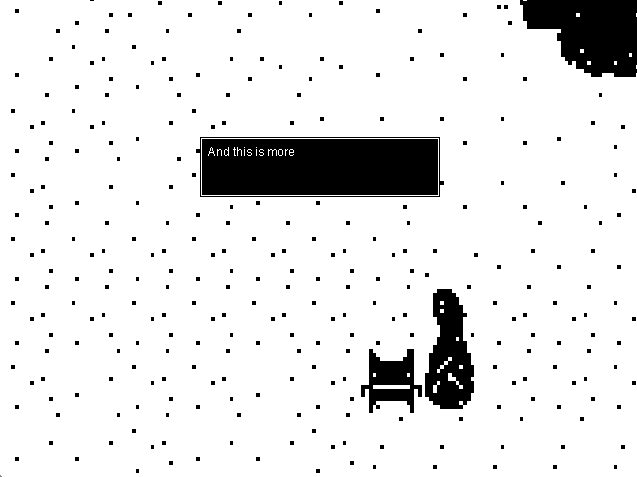 Download the Gmk file – tutorial_2.gmk
This tutorial is a further extension and contains: