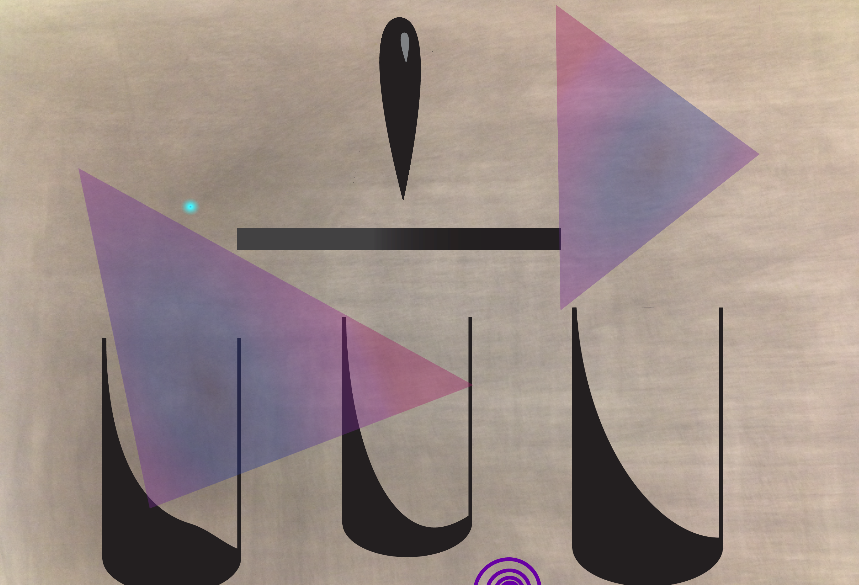 It’s a game that started out as a simple experiment in how games could contain more curiosity. I am not a gamer, and usually feel a sense of anxiety and frustration when playing games. I wanted to make a game that allowed the player to be curios and not feel the usual sense of urgency. As I sought out sounds and environments to feature in my game, I found some interesting locations where people were eager to discover what sounds could be made in their environment. The sound collection turned into a collaborative effort.

Read the first chapter of Game Feel by Steve Swink (unfortunately the interactive examples are currently offline) before you start working on the control system or game clone. Try to improve the feel of the assigned title or experiment with different kinds of controls and be ready to present your findings in class (no written responses).

The assignment for next weekis to clone / remake a classic game in Unity.
These are the assigned games

Some games can be reproduced quite faithfully (i.e. Breakout, Pong) while others (ET, Super Mario Bros.) are obviously too big or complex for a one week assignment. I’m expecting you to capture the geist of the gameplay: the control system, the feel, the core mechanics.

I don’t wan’t you to reproduce Atari’s clunkiness and blockiness and I don’t care about the visual appearance for now. This is an exercise to learn Unity and a in-depth study of a simple gameplay.

The next step will be to add a significant twist to the gameplay and turn the clone into something novel.

Due Date and what to deliver next time

I’m still trying to gauge your skills and allow some flexibility with deadlines. The idea is to have the clones done by Thursday 23.

Some of you are are probably able to deliver the clone by this coming Tuesday, and start working on the next step.

Some may just bring a work in progress on Tuesday.

All the others, especially first time Unity users or first time developers would probably need more elements before they can start. In this case the assignment for Tuesday 21 is:
Practice with what we’ve done so far and devise a control system that feels good. Make a scene with some obstacles and find ways to control one or more avatars.

All of you should at least develop some kind of control system, or even better, a couple of variants with different feels.

Download the game ROMs and the flash ports here

The ROMs should run on openEmu if you have Mac/OSX and Stella on PC/Win.
Drag and drop the SWF files on a browser window if double click doesn’t work. 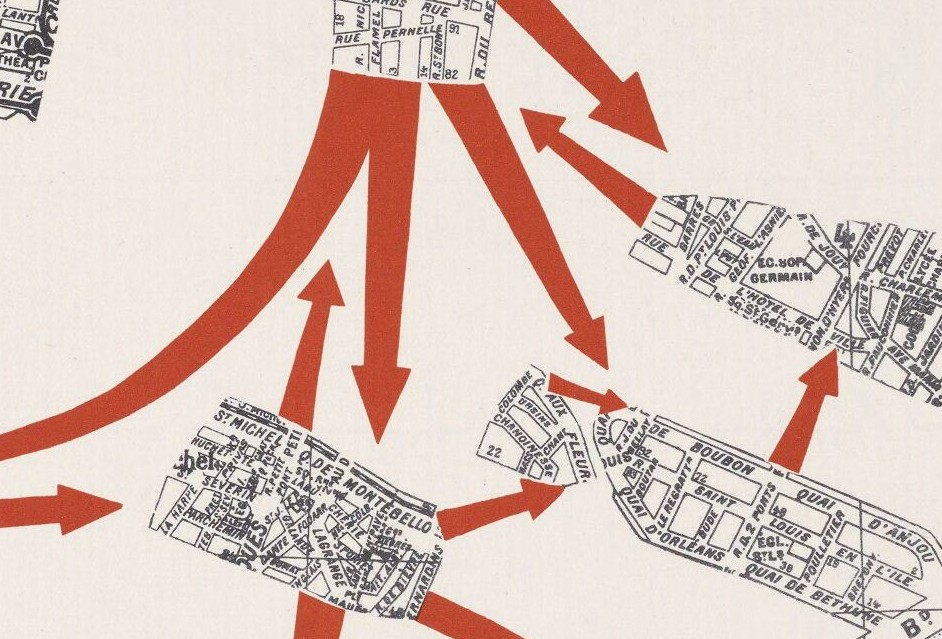 Contribution to a Situationist Definition of Play – Guy Debord

And write a short response as a comment below here. Some starting points: 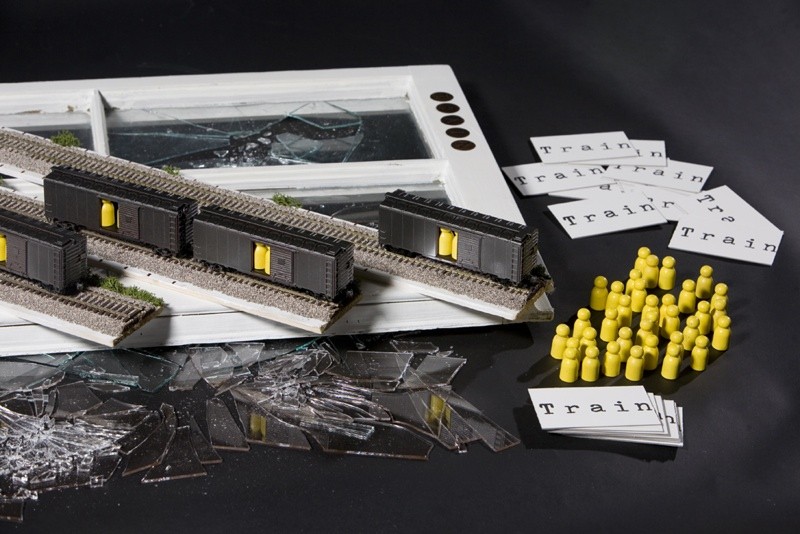 In preparation for the next unit read the chapter and watch the two talks below. They are three very different perspectives on designing and understanding non-digital games. Write a short response (not a summary, not a review or a statement of appreciation/dislike) in the comment section.

Life and Death and Middle Pair: Go, Poker and the Sublime by Frank Lantz

For Thursday read these two texts:

What’s the Point If We Can’t Have Fun? by David Graeber

Play is by Miguel Sicart (from play Matters)

And write a short response as a comment below here. Some starting points:

Welcome to the student area. Please add your full name to your profile (top right > edit my profile) and write an intro post.

Additionally take this survey.
This info will help me tailor the course according to your backgrounds and it will be used to create the most project-appropriate and balanced teams.
Answers won’t be published and visible by the class.