Artists have been creating immersive worlds from way before the diffusion of simulation technologies. Installation art encompasses a lot of what was traditionally referred as sculpture and the label is applied to almost anything that exists in a gallery space, including video and sound art, but here some examples of artists that completely create or transform environments to be traversed by visitors. Merzbau by Kurt Schwitters. six rooms of the family house in Hanover “renovated” between 1923 and 1933

James Turrell
Ganzfeld effect. A phenomenon of perception caused by exposure to an unstructured, uniform stimulation field. The effect is the result of the brain amplifying neural noise in order to look for the missing visual signals. The noise is interpreted in the higher visual cortex, and gives rise to hallucinations.

Yayoi Kusama
Started the infinity rooms in the ’60, but pioneered pop art and feminist art. Olaffur Oliasson – The weather Project, 2003
Olafur used humidifiers to create a fine mist in the air via a mixture of sugar and water, as well as a circular disc made up of hundreds of monochromatic lamps which radiated yellow light. The ceiling of the hall was covered with a huge mirror, in which visitors could see themselves as tiny black shadows against a mass of orange light 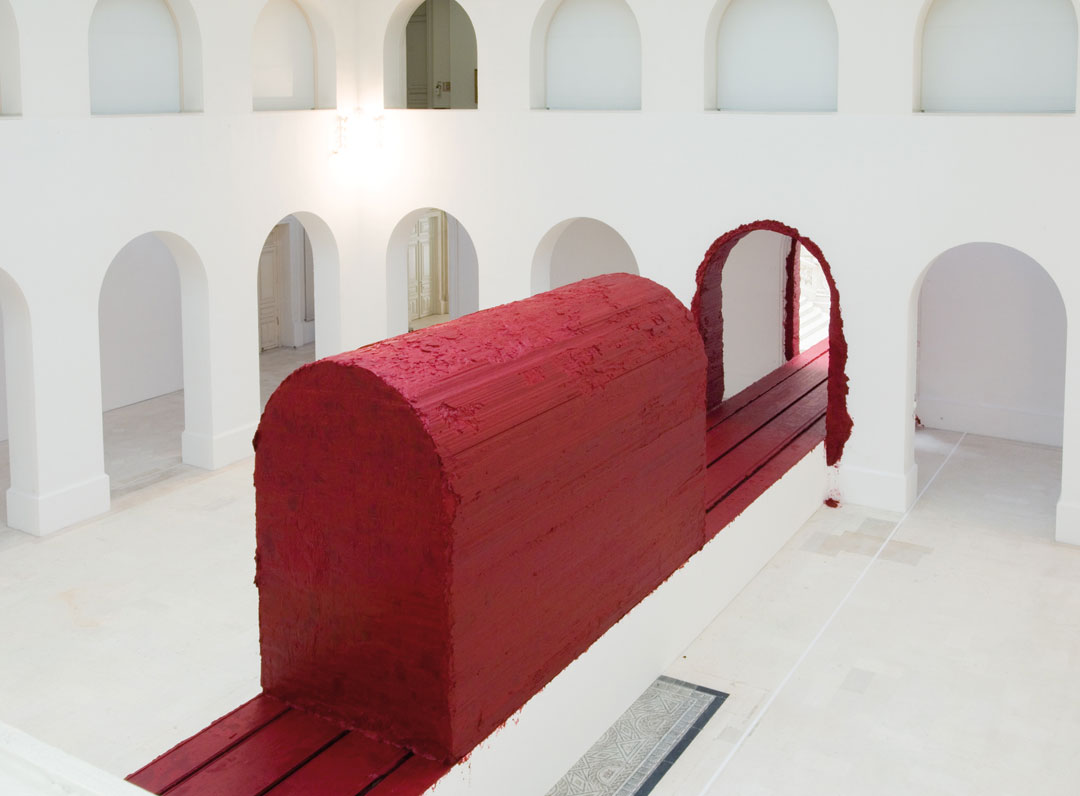 Anish Kapoor – Creator of the bean sculpture in Chicago Richard Serra – Most of his works are monumental public sculptures but some of them are environments. 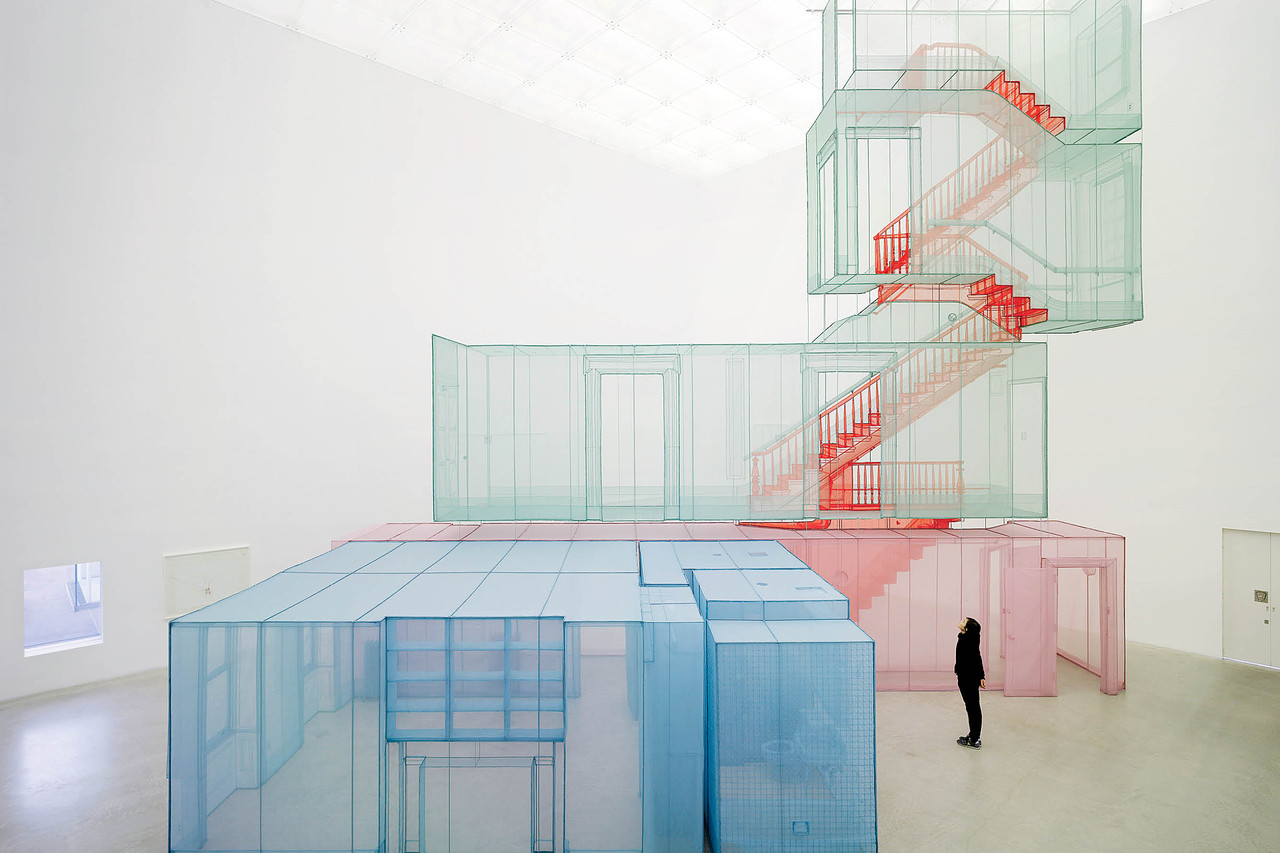 Do Ho Suh. Korean Light polyester, recreating the houses he lived in. 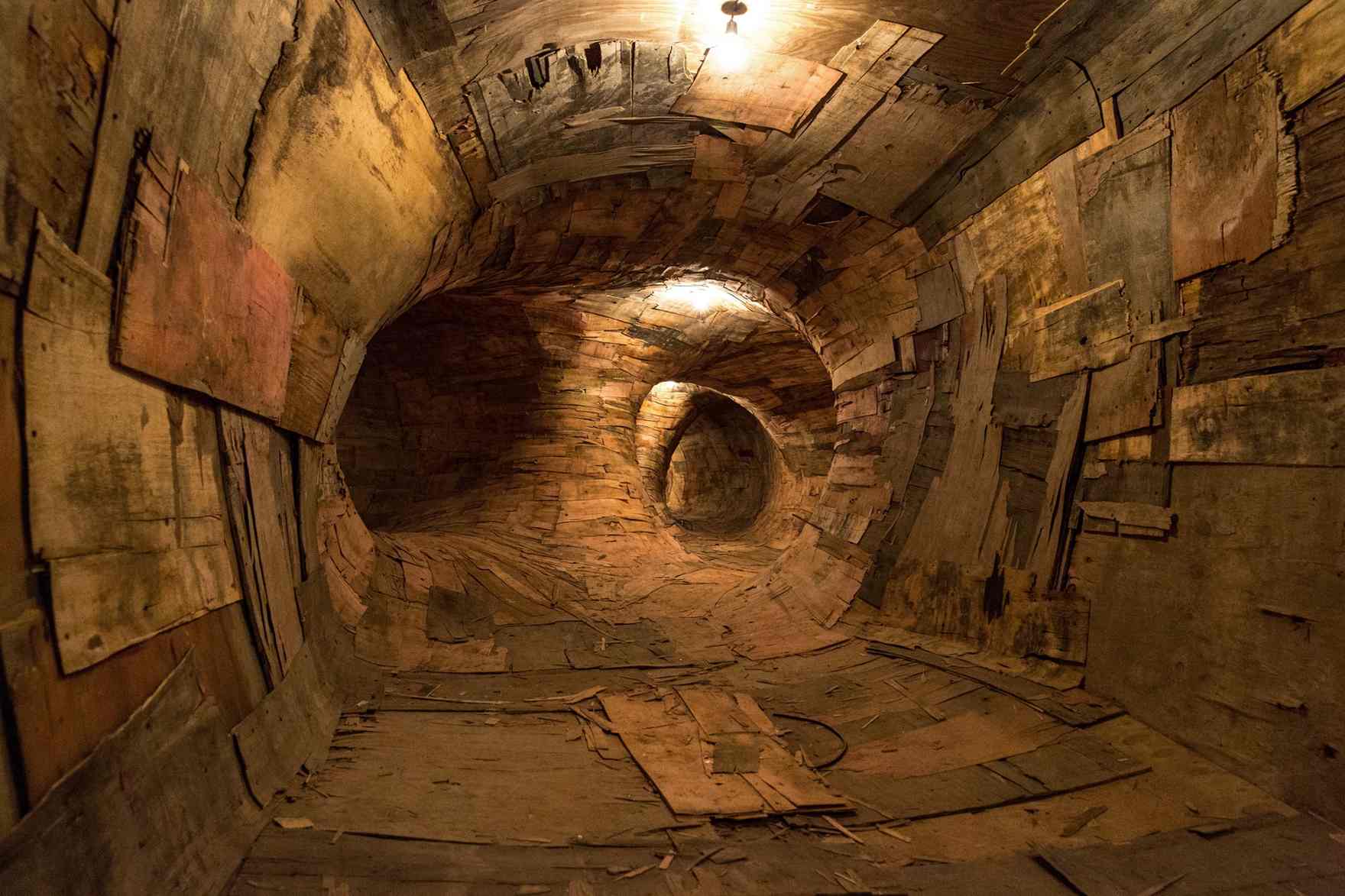