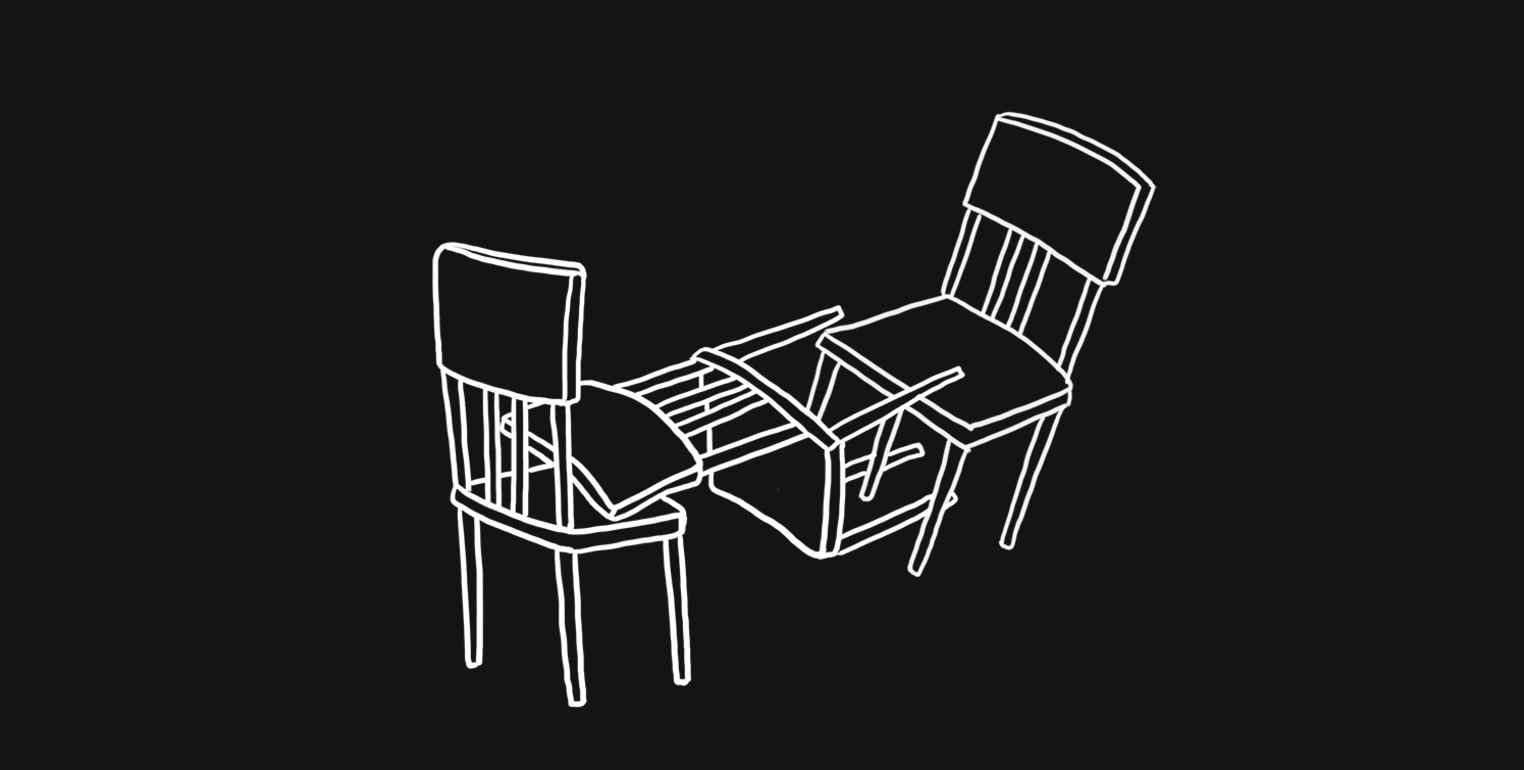 Read these two texts by next week:

And write a short response as a comment below here. I don’t want a summary or an Amazon review, just some original thoughts.

Wait what is “Deep play” again? What’s its relationship with ritual? Can you think of some more examples.

How would you design your funeral/ your best friend’s wedding/a fraternity initiation ritual/a sex party/a survivalist adventure to be truly transformational?