Professional and semi-professional cameras can be quite complex. There are a few settings and terms you absolutely need to know.

Before you start shooting make sure you are recording in HD 1080. It should not be interlaced (ie 1080p and not 1080i). That’s the resolution, the size of the image in pixels.

The frame rate is also part of the format and it’s the number of pictures taken per second. It can be:

24 fps – the traditional movie framerate
30 fps – television
60fps – sports, the Hobbit, or when you want to create slow motion in post production

These are interrelated settings that determine the amount of the “world” visible in you frame and its distortion. 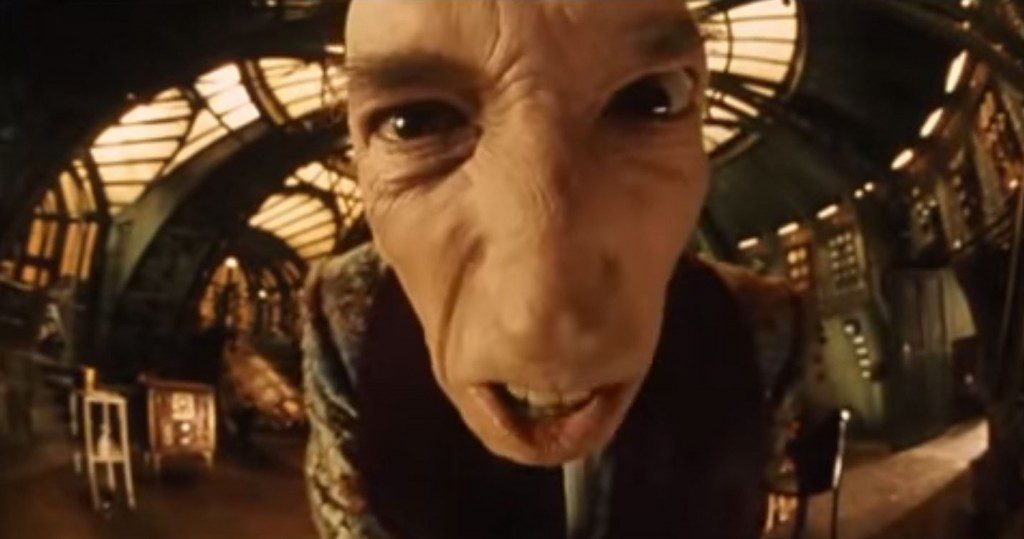 Surreal/grotesque use of wide angle lenses in City of lost children. 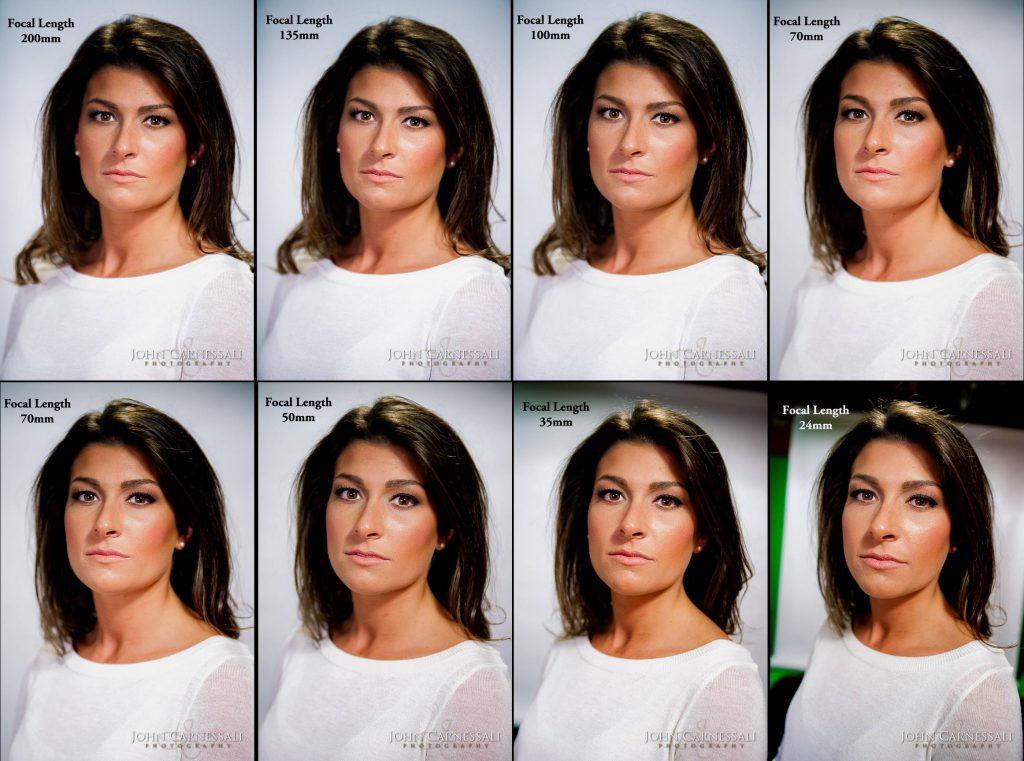 The effect of different focal lengths can be significant.

Different focal lengths are achieved by swapping lenses (especially on DSLR) or adjusting the zoom. It’s the sharpest point in the image, one of the most important framing and expressing devices in film and photograph.

If you don’t want to let the camera decide what’s on focus, you have to set on manual and you must use the viewfinder to adjust it, because the LCD screen may be misleading.

It’s the amount of light reaching the sensor. It primarily depends on the aperture, shutter speed, and the lighting conditions of your subject.

It should be set to automatic unless you know what you are doing.
Underexposing and overexposing means losing information, it’s never good and never completely fixable.

Many cameras have a “zebra lines” function that identifies overexposed areas. 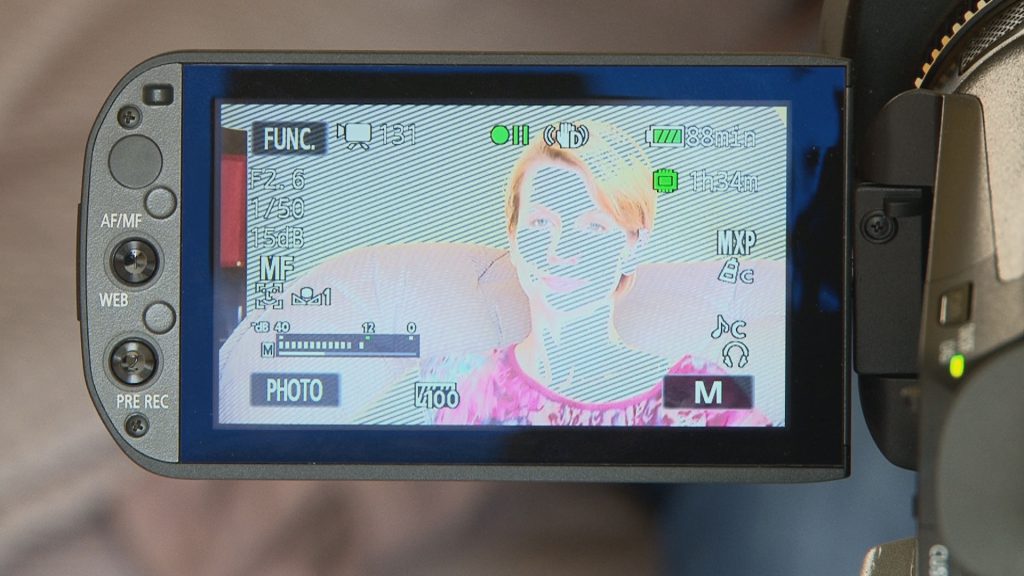 If your subject is underlit, the camera might try to amplify the signal detected by the sensor. This is called increasing the gain, it produces a grainier image (and not a desirable film grain) that is almost impossible to fix. 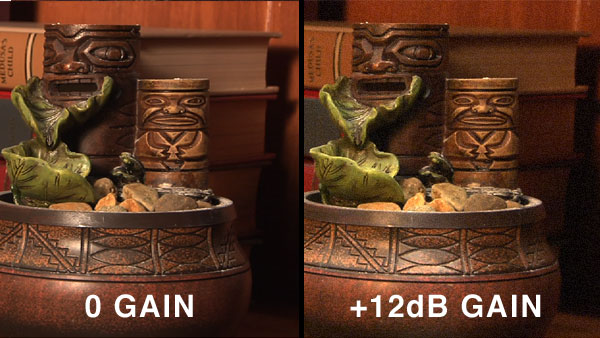 The aperture regulates the sensor’s degree of exposure to light just like the iris in our eyes. It affects not only the exposure but the depth of field (below) in relation to shutter speed.
Longer explanation In photography it’s the speed at which the shutter opens and closes (the click). In digital video the technical system is different but the result is pretty much the same.

A smaller aperture the slower the shutter speed and vice versa.

The depth of field is the portion of the world that appears on focus from your camera. 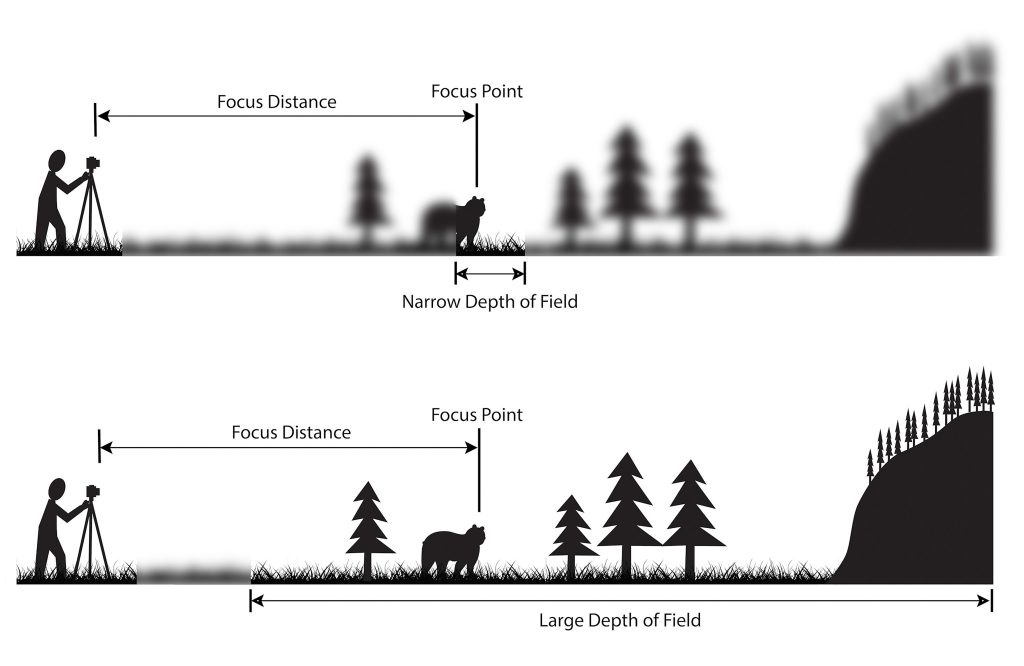 It is not a setting per se’: Focal length, aperture, and sensor size all affect the depth of field, making it a rather complex entity:

The depth of field allows you to isolate your subject and create more impactful images. It’s often a bit too fetishized though.

White balance (WB) is the process of removing unrealistic colors, so that objects which appear white in person are rendered white in your photo.

Digital cameras struggle to automatically identify light temperature, so it’s generally a good idea to choose the right preset, or balance it manually.

Whenever you can, you should avoid mixing different types of lights. The two main models available to EMS students: the Canon EOS 77D (a DSLR) and the Sony HXR-NX30 (a Camcorder). 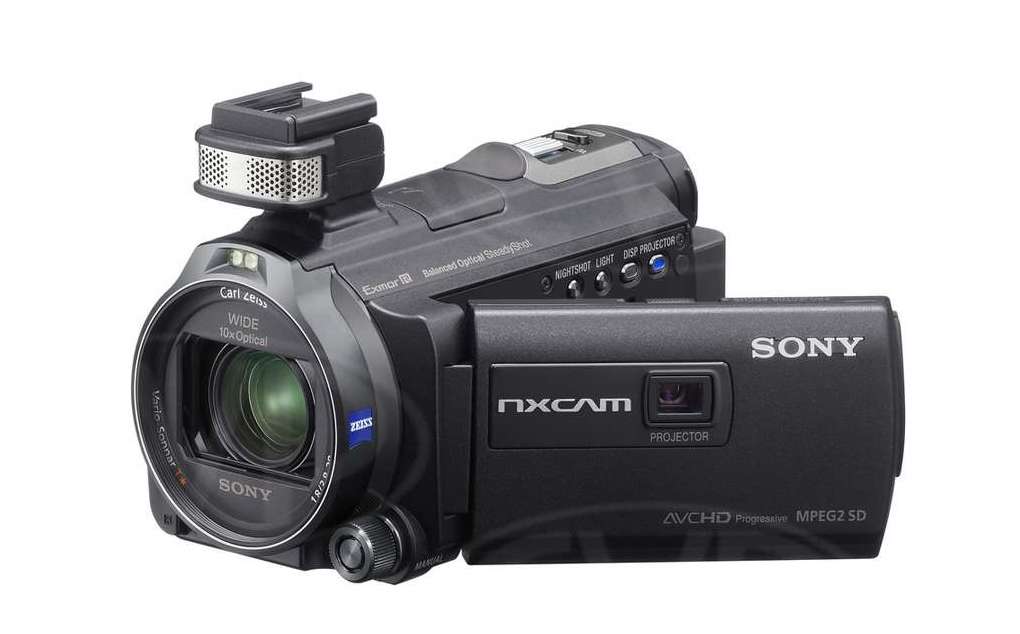 Digital camcorders descend from video cameras for TV broadcast and home movies (they originally shot on tape, hence the camera- recorder name).
Some students erroneously think that because they are smaller they are lower quality or less preferable than DSLR. 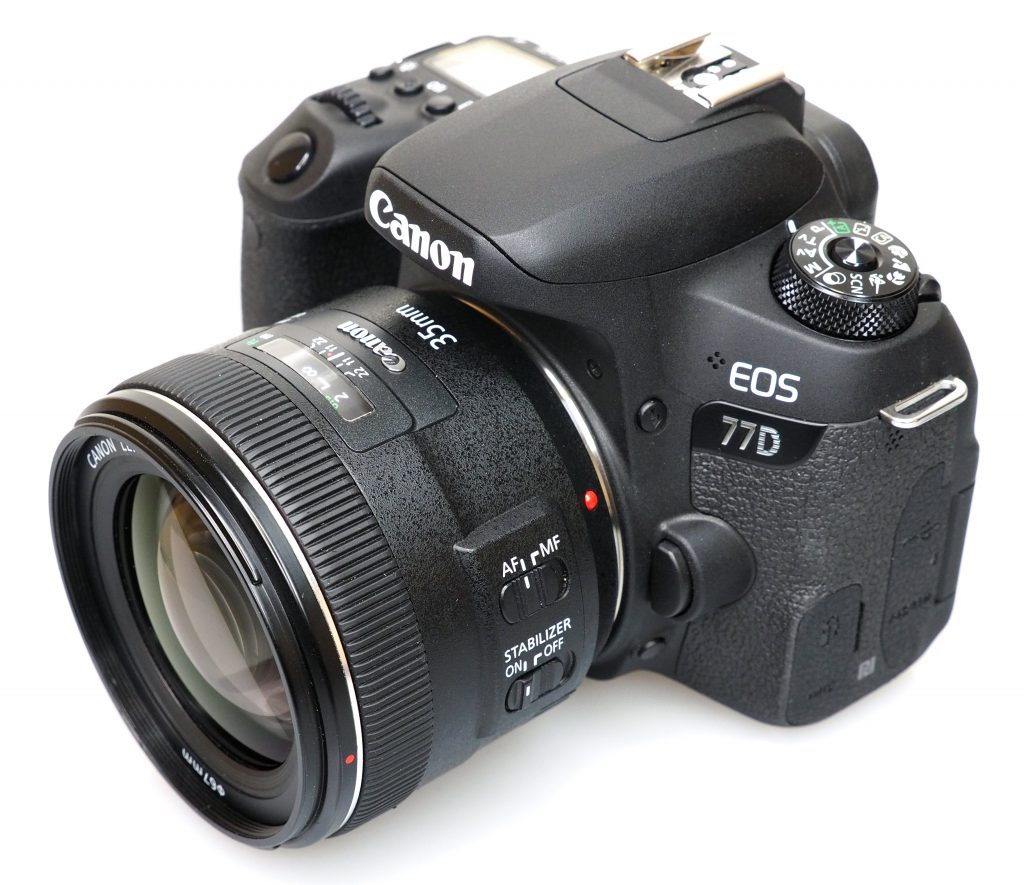 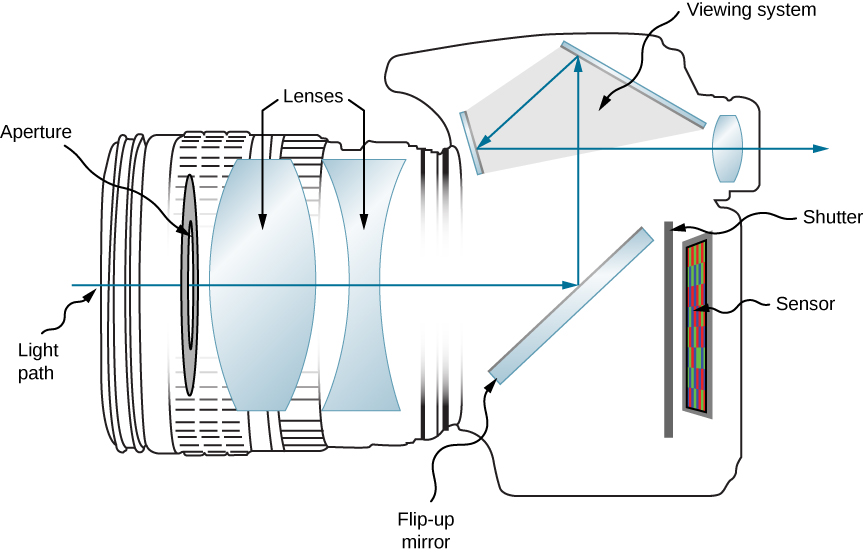 A DSLR (digital SLR) camera is mainly designed for still photography.
A mirror reflects the image up to the viewfinder, and flips up – blacking out the eyepiece – when you take a photo. So when you shoot video with it, you have to use ‘Live View’ on the main screen instead.

Pros:
> Compared to camcorders, DSLR tend to have bigger sensors. Big sensors can perform better in low light conditions .
> Lens quality is typically better and lenses can be changed, the footage may appear crisper and more “cinematic”.
> You can switch to still camera and shoot high quality pictures.
> “Good” DSLR are cheaper than “good” camcorders.

Cons:
> Bigger sensors and have a shallower depth of field. It means that under the same conditions (aperture) less of the shot is in focus which looks more “cinematic”, but it also makes harder to focus.
> They tend to have a slower “live focus” autofocus.
> The are not as ergonomic as the camcorders, they are more difficult to hold and stabilize.
> They tend to overheat and shut down over time.
> They usually have a shorted battery life.
> They have terrible internal microphones and no sockets for good external microphones.

Conclusions
Always use the Sony if you can, especially when shooting dynamic situations and events.
You should use the Canon only if you want to achieve a more cinematic look, and exclusively on a tripod and without camera movements.

Make sure your battery is charged and that you have extra ones if you are planning to shoot for a long time.
Some cameras have adapters that let them plug them on a wall outlet. Use them whenever you can. 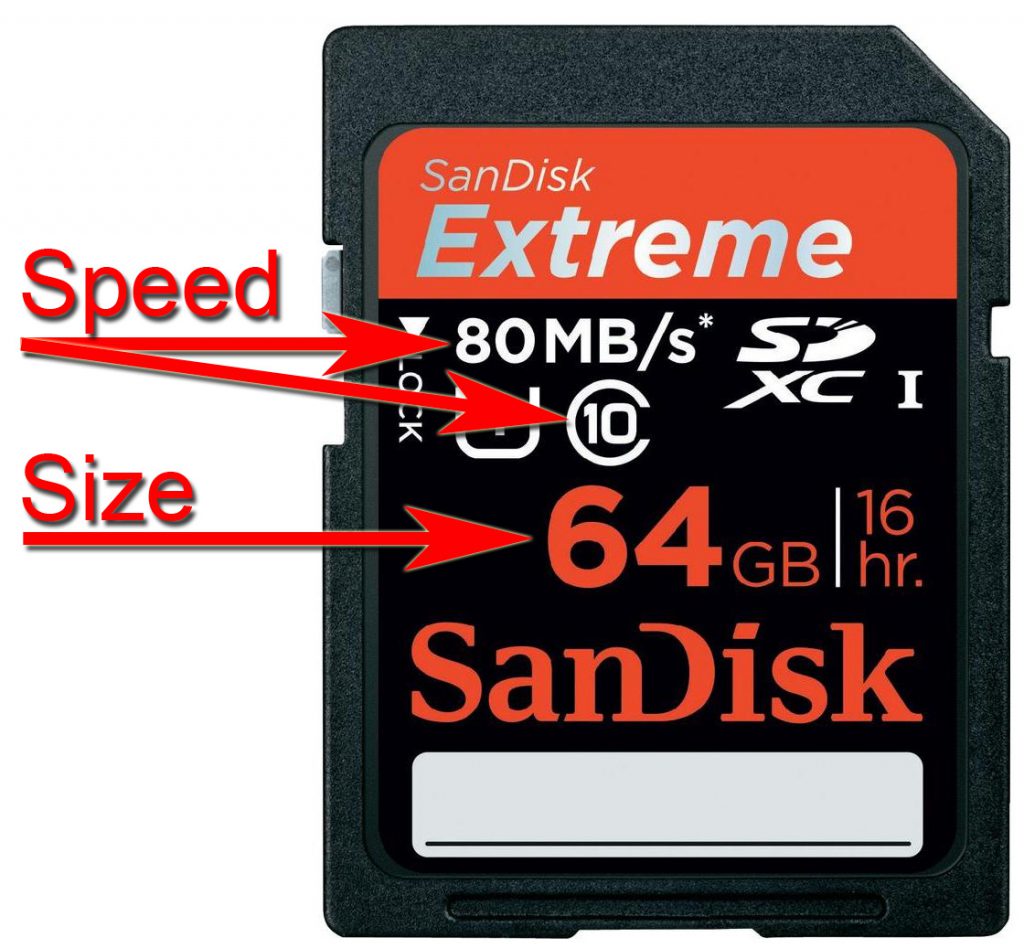 Make sure you have extra memory cards if you are shooting a lot.
If you are acquiring your own keep an eye on the transfer speed.
You want a Class 10 card. 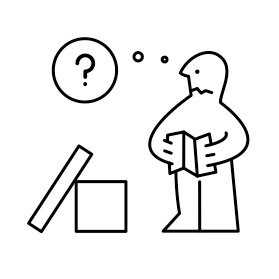 Yes, manuals are boring but cameras can be quite different from each other and their settings can be well hidden. Go through the manual and do some test shots before you start. 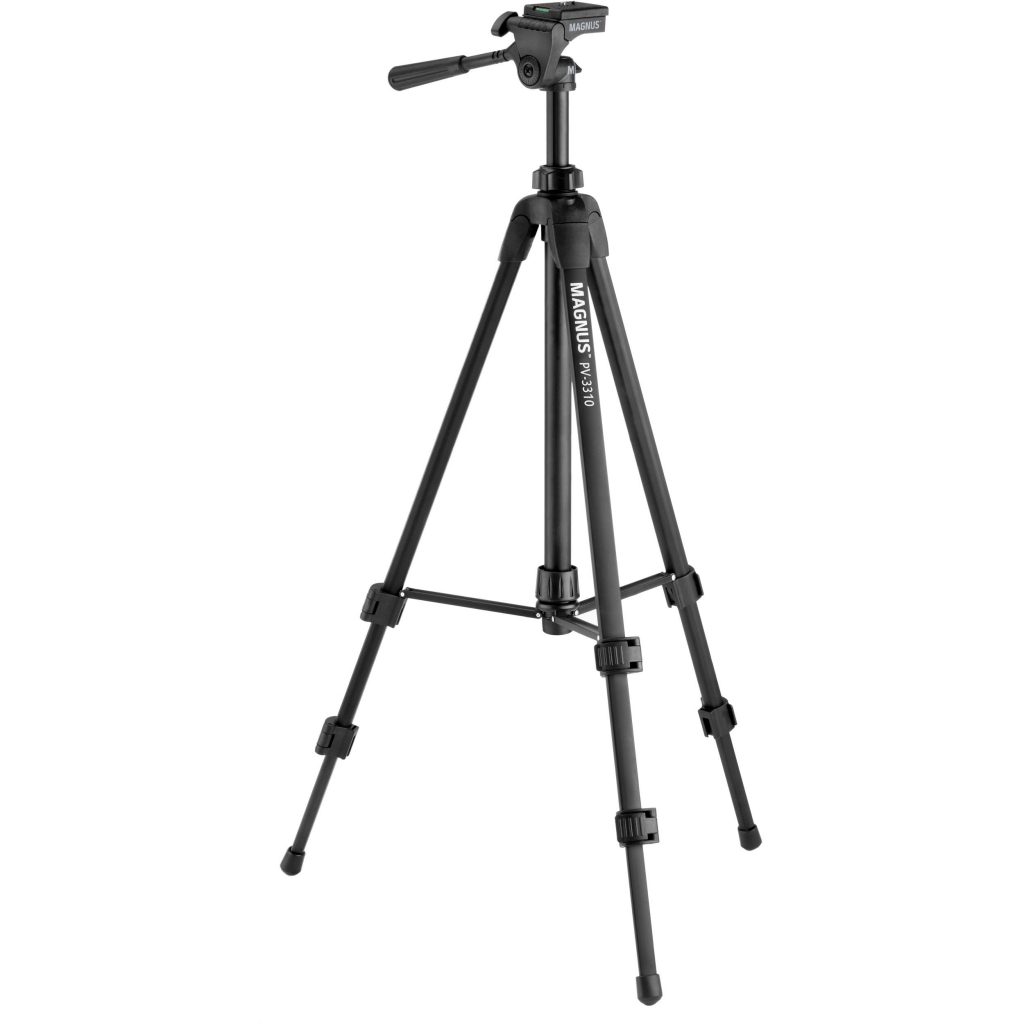 Use a tripod whenever you can and never, ever attempt camera movements.