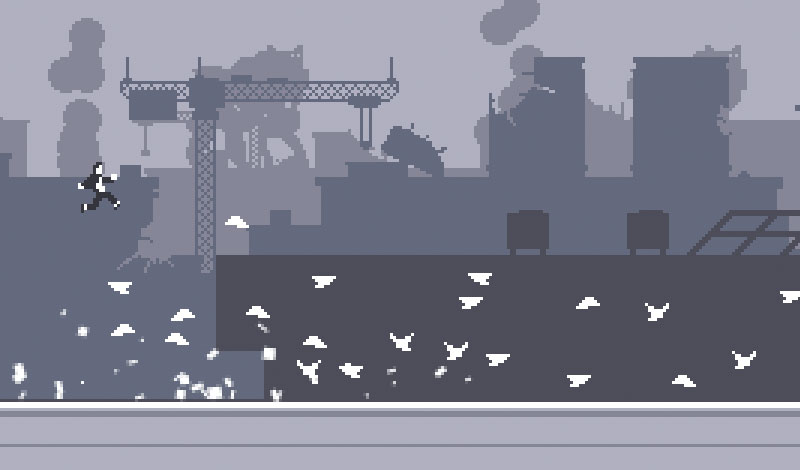 Let’s take some time to play some canonical one button games.

Unfortunately the early build of Faraway I had doesn’t work anymore but here’s a video.

You can also try Kometen by Erik Svedäng, which employs a similar core mechanic
http://eriksvedang.com/kometen/

War and Peace Civilization game by Stéphane Bura.
PC only.

Clock by Luke O’Connor – Minimalism at its best

Ergon/Logos – my fast-paced choose your own adventure game.
You can also check my Run Jesus Run or Flabby Physics, a game that is so bad I’ve never released it officially.

Hit me! by Kaho Abe 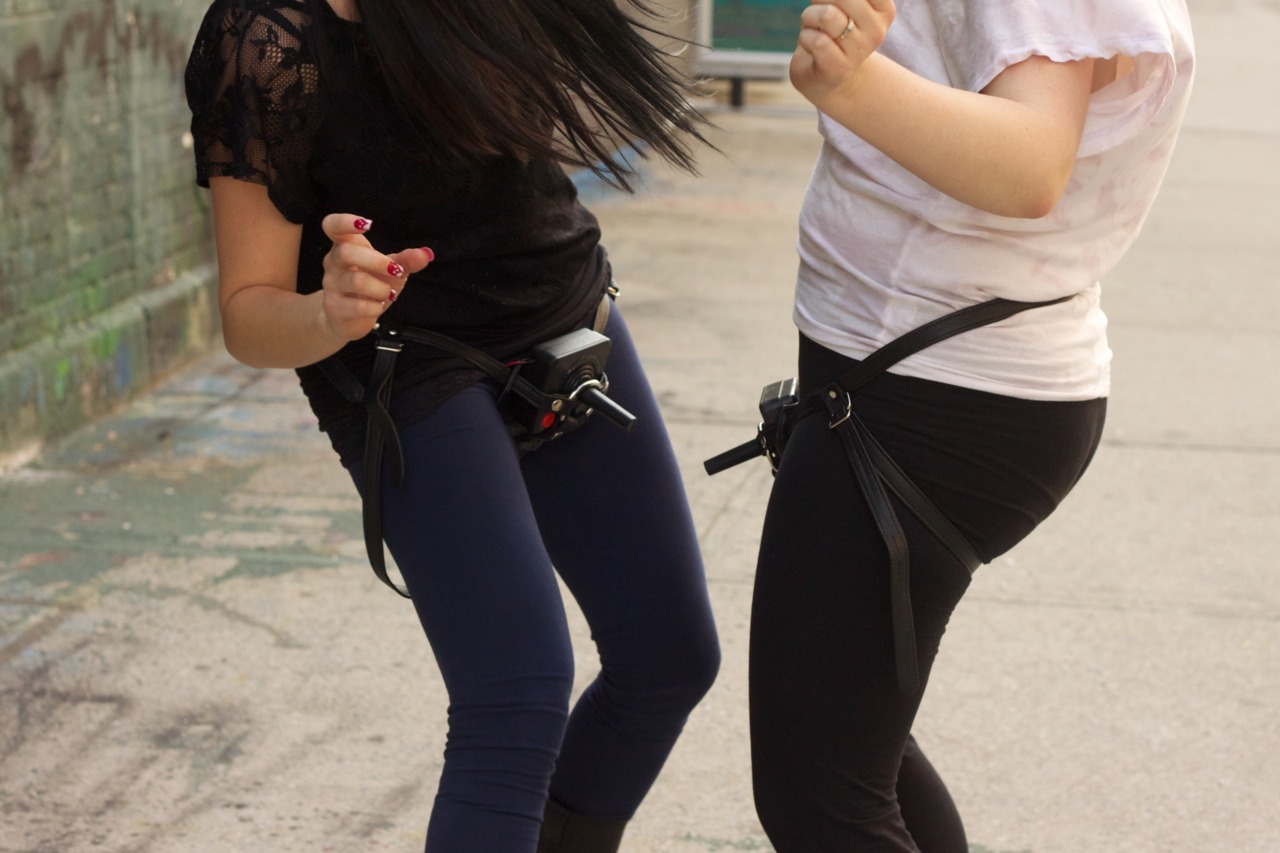 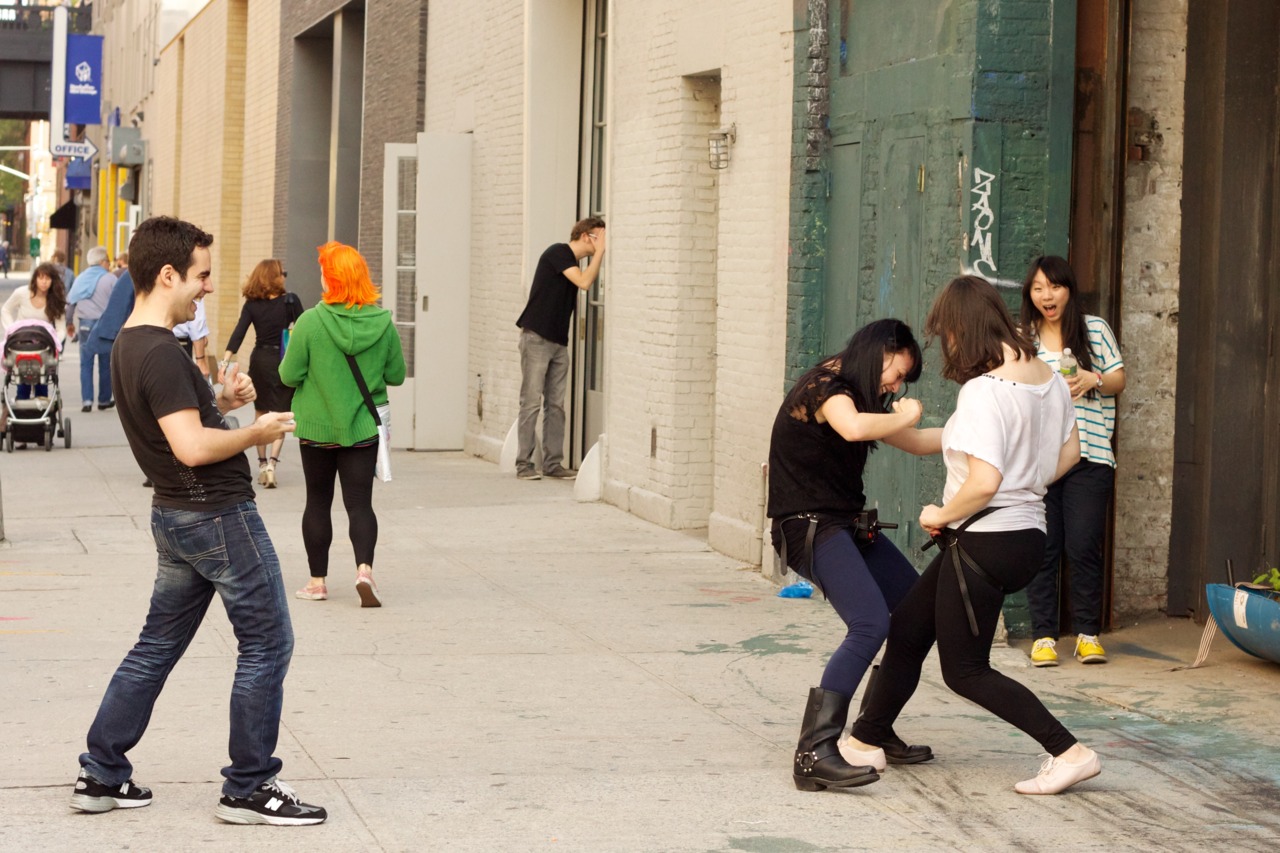