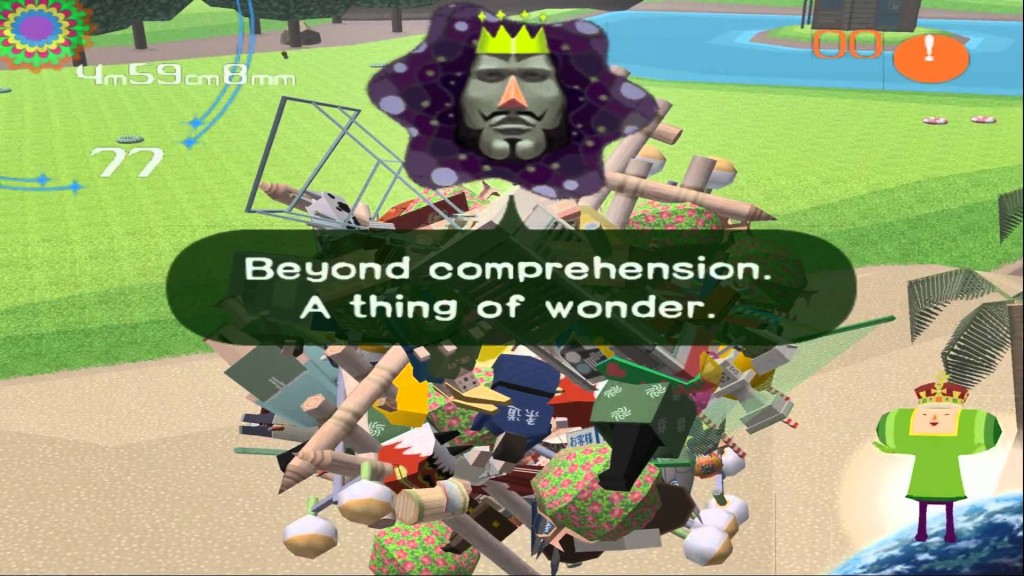 Read this chapter from McKenzie Wark’s Gamer theory about Katamari Damacy and post a response in the comment section. It can be a straightforward response to the text or a similar reflection on a game you care about, a game that made you think and gave you new theoretical tools to understand the world.

Gamer Theory uncovers the significance of games in the gap between the near-perfection of actual games and the highly imperfect gamespace of everyday life in the rat race of free-market society. The book depicts a world becoming an inescapable series of less and less perfect games. This world gives rise to a new persona. In place of the subject or citizen stands the gamer.

McKenzie Wark is an Australian-born writer and scholar. He works mainly on media theory, critical theory and new media.