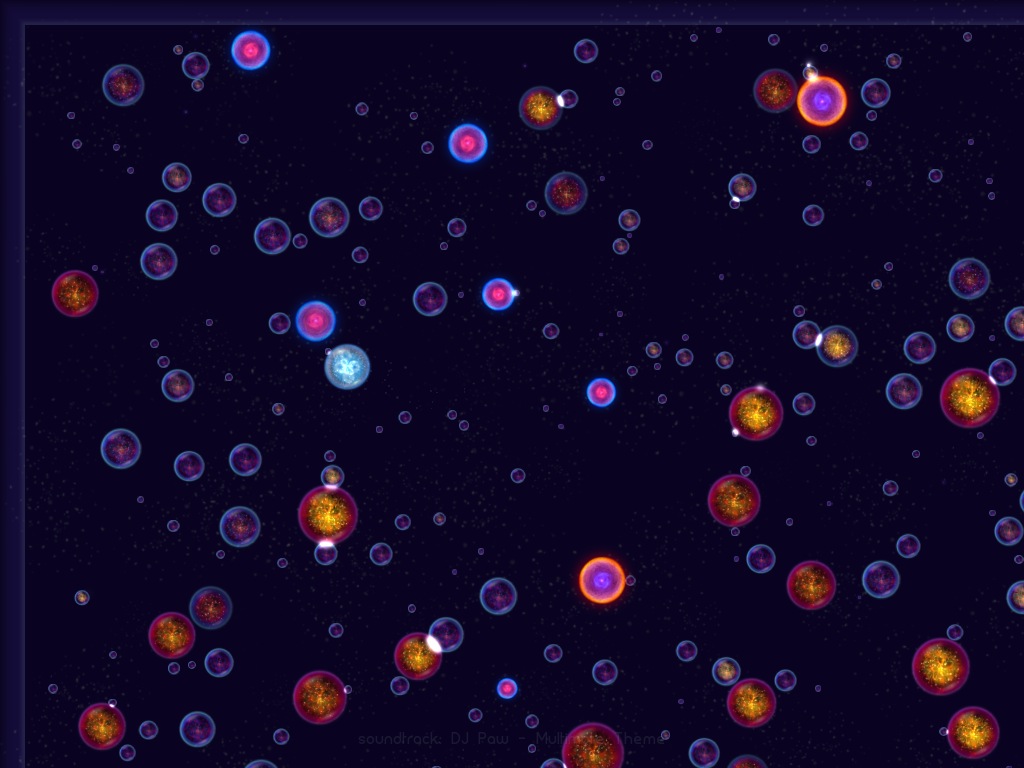 Towards Minimalist Game Design is a paper written by the designer of Osmos and Canabalt, two critically acclaimed independent games.
Download the PDF