Save it into your sandbox

Open with blender on one of the Imacs, click the main window (pink area) and press P to play.

Controls are WASD and arrow keys 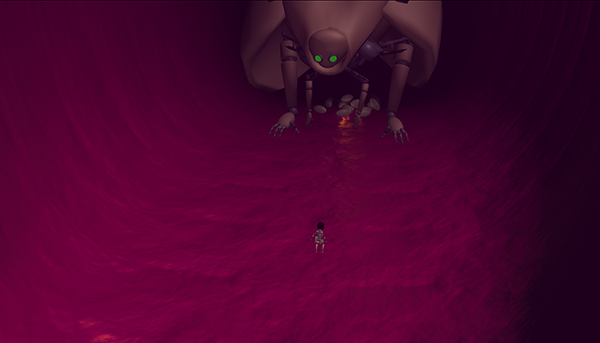 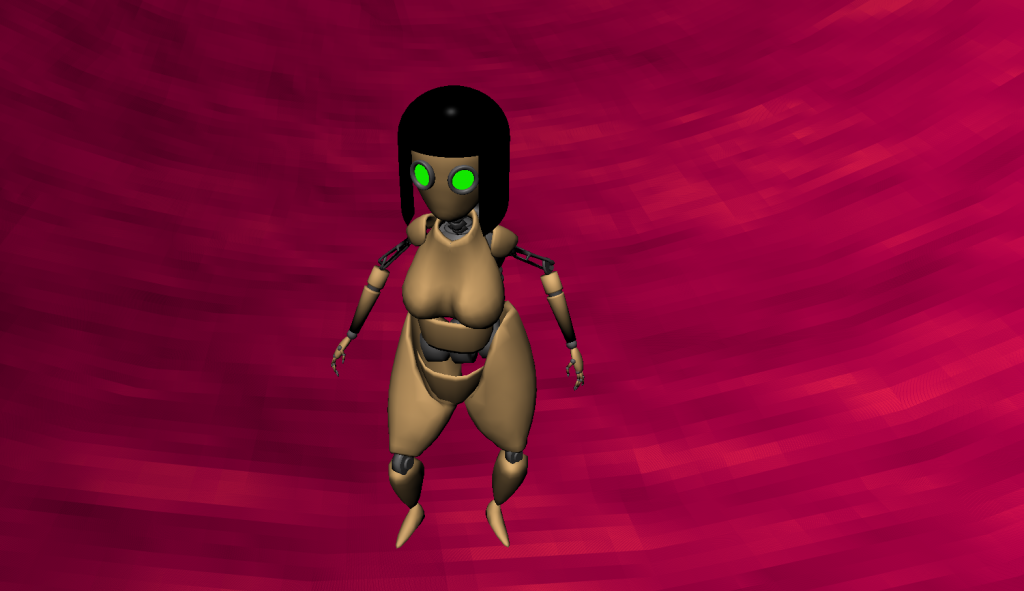 It’s very hard so have patience and look closely. Many, many, many levels. 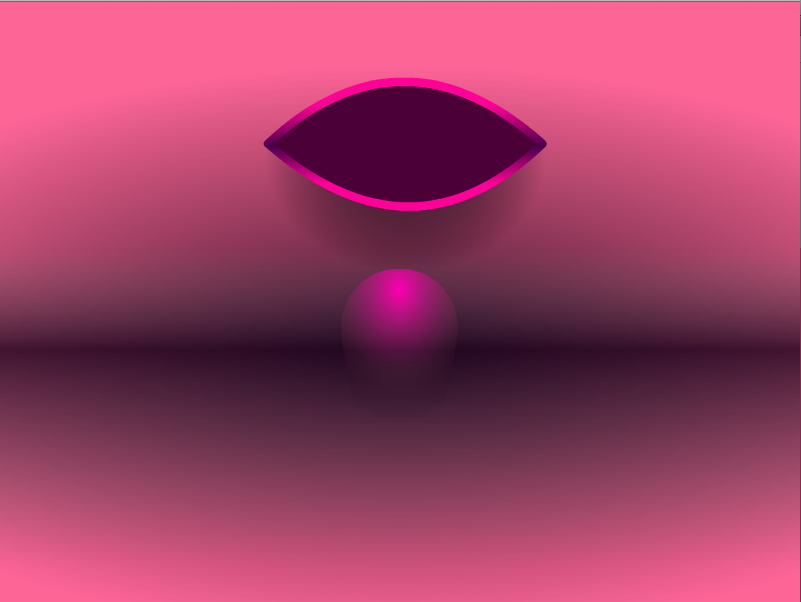 **YOU JUST HAVE TO CLEAR COOKIES IF YOU PLAYED BEFORE** I loved the interviews with hideous men reading. It was a lot of fun to be given complete freedom to imagine these people. The images I get are composites of people I’ve run into and met. Greasy, swanky guys who love to talk. I especially liked how concentrating on one of their fixations gives you a great idea of what these guys look like, walk like, and think about most things. I was really interested in the bathroom stall one because of the wonderfully character-driven responses, and the bashful guy who doesn’t understand that when he is yelling Victory for the Forces of Democratic Freedom he is probably not referring to the democratic party. 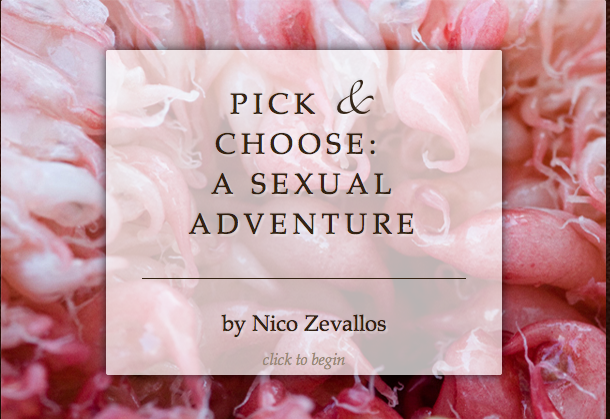 I MADE A GAME, YO

This game will be a text-based tamagotchi. You are in charge of the wellfare of some sort of pet. The only interface with the pet that you have is a parragraph of text,  the last sentence of which describes the pet’s untimely death. By editing the parragraph before the last sentence, you can delay and change the pet’s cause of death. The ultimate product of the game will be a biography of the pet’s monotonous, useless existence.

| ASDF died dry as a husk, the sides of its cage scratched bare in a desperate search for water. He only lasted a few days.ASDF was given some water. | ASDF died of terrible hunger, tiny ribs showing through his patchy fur as he feverishly gnawed at his own body. ASDF’s life barely lasted a couple of weeks.

ASDF was given some water. Then, ASDF was fed. | ASDF died rotting alive in his own fetid waste. ASDF didn’t even make it through a month of your care.

This game is an interactive sex game where you chose from a cloud of words to construct an invented reproductive process in a modular fashion. This cloud generates an animated representation of your non-traditional (or traditional if you are a complete dullard) sex-act. The words you choose from are a combination of organs, actions, and adjectives.

The garden of forking paths

The thing I loved most about Borjes’ story is the way he frames it. The true revelation of the story has nothing to do with the actual narrative. The branching book only gives the characters’ actions context. We are forced into branching the spy’s narrative with our own imaginations. Albert mentions this possibility in saying that there are many different timelines where they are not friends, unwittingly foreshadowing his own death. As a narrative where every decision is crucial and changes outcomes dramatically, the spy story serves as a much better example of the possibility of branching narratives than the short excerpt we are given of the philosopher’s labyrinth. Borjes turns what could have been a dry explanation of the concept into a fascinating case-in-point.

I thought this essay mostly consisted of an uniteresting data visualization. I think it either should have been more impersonal and really delved into visualizing COYA books on a massive scale or focused on his own personal experience. The only part that was new to me or really very interesting was the last parragraph about UFO 54-40. I wish he had dissected the tropes and the books that break them in more detail. 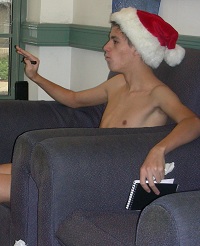 I’m a junior in fine art and robotics. I have $killz in making games in Flash and Blender. I can program in a variety of languages but mostly like to animate.