“Farbs” is a pseudonym of Jarrad Woods, an indie developer who became prominent after quitting his job at 2K Australia using a video game (I may have quit my job). This was inspired by the rising popularity of indie games as a form of expression, and gave him his start as Farbs.

ROM CHECK FAIL:
ROM CHECK FAIL is a 2D survival game that after a short period of time, swaps between classic 2D games (Legend of Zelda, Mario, Pac-Man). Like a typical survival game, enemies will spawn, be it Koopas, Ghosts, etc. and the player must defeat them to gain extra lives. The twist though, is that not only do backgrounds/sprites change, the gameplay changes. For example, when you’re Mario, you can run side to side, jump, and your main method of defeating enemies is to jump on top of them. When it swaps to Link, all of a sudden you’re able to walk up, down, left, right, and your mode of defeating enemies is by slashing them with your sword.

Captain Forever:
Captain Forever is one game in a series of four space shooter games. It’s name comes from both the development process – new versions are constantly being developed and released, and from it’s potentially endless gameplay. In addition, the first game costs $9, and after that one time purchase, players gain access to any future iterations of the game. Captain Forever’s gameplay is in-line with most 2D space shooter games, you can fly across a nearly endless plane of space, defeating enemy ships, and salvaging their parts to improve your own ship. The controls took a little getting used to (W/S for forward or backwards, and A/D to rotate your ship), but were fairly intuitive.

Playpen:
Playpen is a point and click – choose/create your own adventure game. You can choose to play as a passive viewer of the scenes, going through a multitude of different paths, or you can draw your own scenes and story at which point, it becomes available for other players to play or build upon. There were some…interesting scenes, almost like a mad lib sort of journey. It was somewhat confusing, but really intriguing that you can add whatever you want (within reason, the game is built around MediaWiki technology, so past scenes are recorded and can be rolled back). 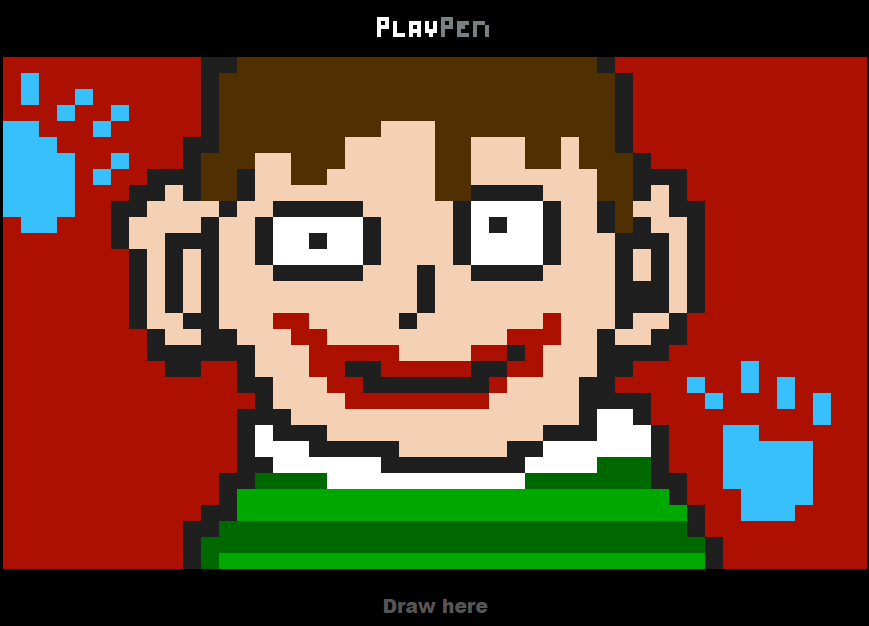 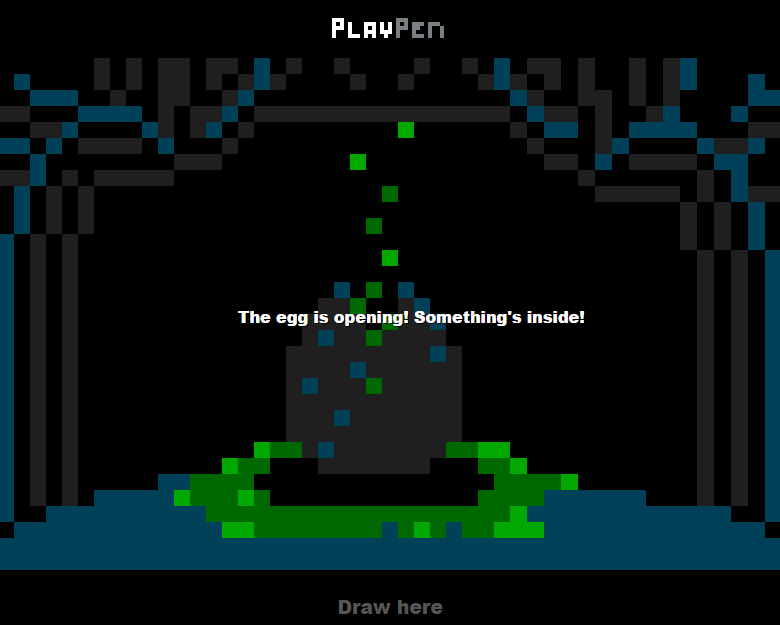