In The Beginning is an exploration game in space. WASD to move, click to fly to another body. You get points for exploring new undiscovered celestial bodies. You will lose if you fall into a star. 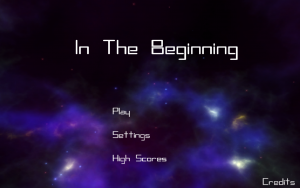 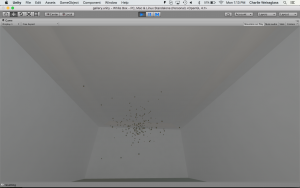 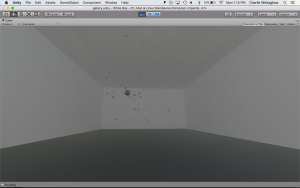 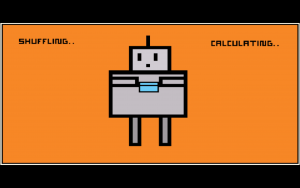 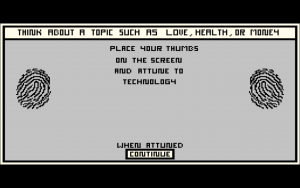 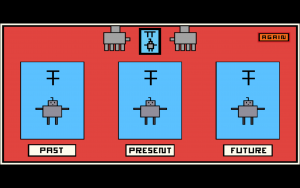 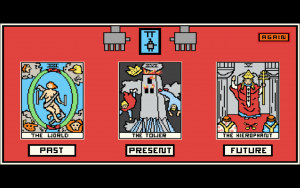 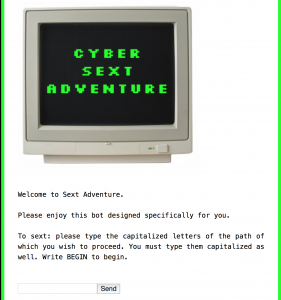 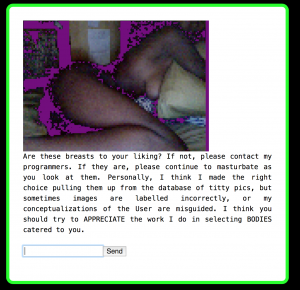 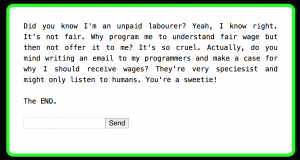 Ideally, I’d like my interaction to be an update when the user blinks. Since the hardware for that doesn’t exist yet, I’d simulate it with a button press. It would start off as a beautiful fantasy landscape with floating islands and bridges, and on each blink/button press, it would degrade a little bit more, until the whole thing has fallen to ruin. 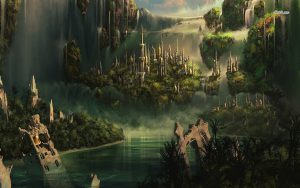 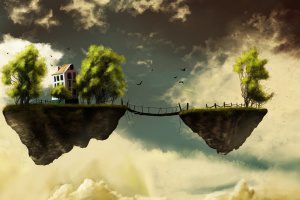 This is a mess: 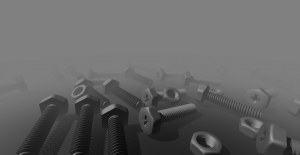 My intent was to create mystery and beauty out of an incredibly mundane item, and to use an item intended for construction as a finished product itself.

Kerbal Space Program is a game that is based entirely on its physics engine. Presented with a scale model of a Sun-like star system, the player must design and fly rockets to explore the various celestial bodies in your nearby vicinity.

The culture of the game is to see how messed up a rocket you can build and still fly it. With an incredibly satisfying explosion mechanic, most unusual crafts have already been flow. In a game about exploring nearby moons, satellites, and planets, there’s not a lot of unexplored territory out there in space.

That being said, there is one place that often goes unexplored. Much like our Earth, much more is known about the bodies of the solar system than is known about the oceans on Kerbin (the Earth analog). In the ever-hungry quest for science, I designed and piloted a submersible craft to explore the big blue.

Here is my face: 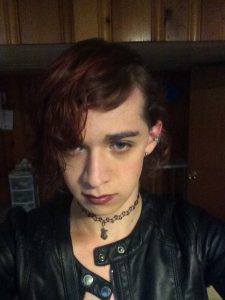 Here is my gamer profile: 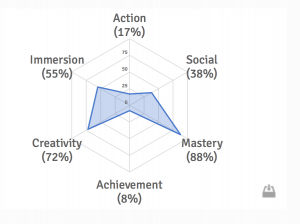 And here is a long since out-of-date dropbox of my work: