You control a character afflicted by visual representations of their guilt, depression, and mental illnesses. Their movement is weighed down by barnacle-like creatures that are attached to the character’s body and worm-like creatures that grow within the character. You, as the player, must physically shake off these parasites and/or destroy them in some other way by moving your body. Your actions can inadvertently generate more creatures if they cause the character more pain. Part of the game is recognizing which actions are hurtful through trial-and-error. 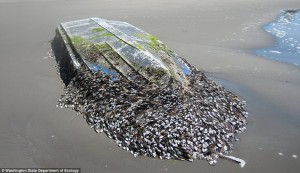