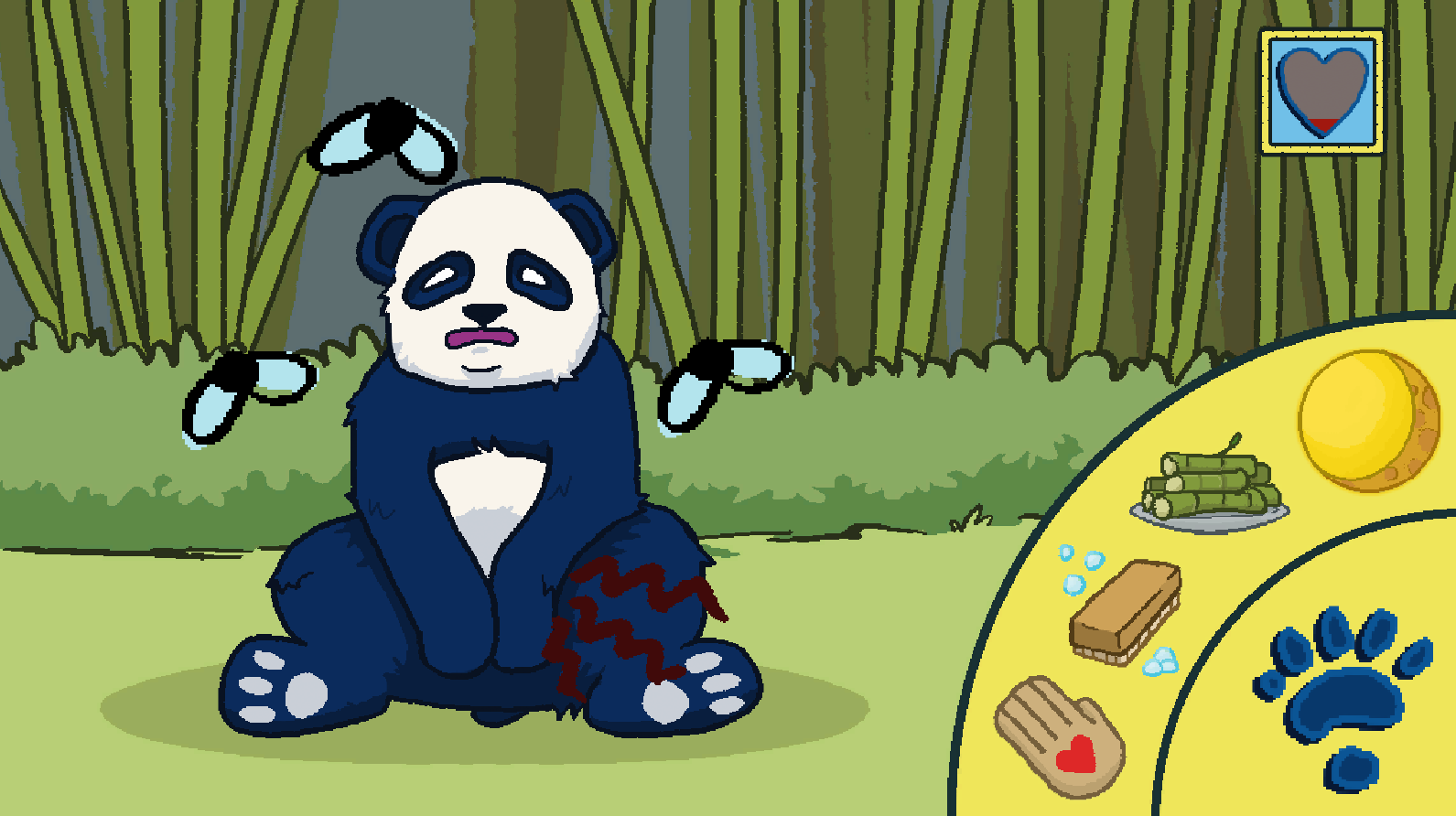 Pandas are once again on the verge of extinction and it’s up to you to get things hot and heavy! Do you have what it takes to navigate their nuanced libidos and save their species?

In a collision of cute and frustrating, Panda Breeder wrestles with the finicky sex drive of the Giant Panda. Every panda has a unique balance of needs that will keep you on your toes as you tackle bouts of hunger, fatigue, mood swings, and much more!

DOWNLOAD HERE!
***Drag and Drop input may be exaggerated on newer PC and MAC OS*** 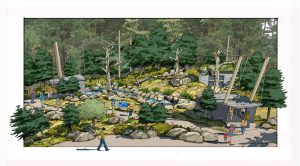 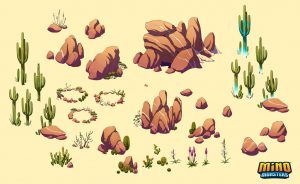 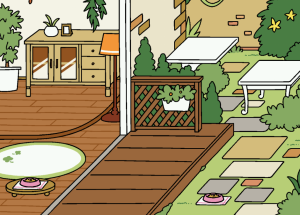 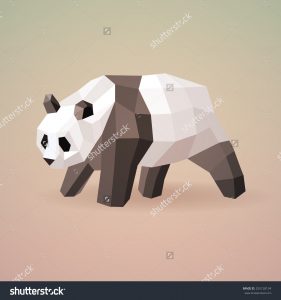 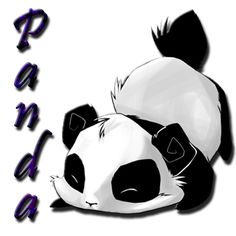 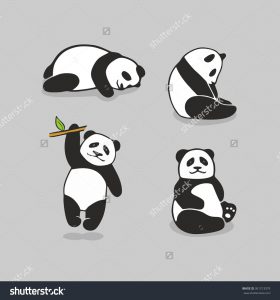 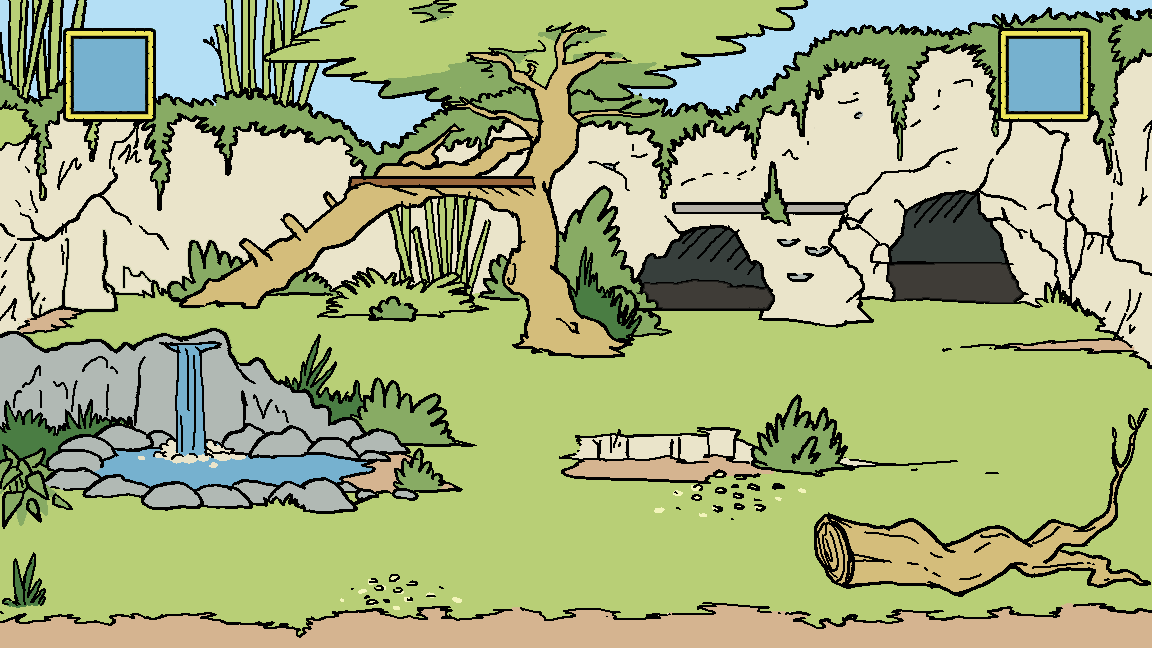 In 2013, the Klondike Collective was founded as a spontaneous effort between friends interested in curating, creative experimentation, carving an identity that straddles the gaming and art spheres, creating interesting interactions, but most importantly to make “cool stuff” unrestricted by convention and form.

The Klondike Collective has grown into an aqueous group made up of 10 people, each with different motivations, aesthetics and intentions. In common they have the collective itself: peers to make things with, to share things with, to talk and discuss and exchange with. They are decidedly undecided in their purpose they embrace their mantra: “There are no rules to Klondike.”

Orchids to Dusk by Pol Clarissou

“With only a few minutes to live, you explore as a desperate astronaut who has nothing but the vast plains that stretch before her, a quickly depleting oxygen supply, and soothing electronic melodies which set the tone and keep her company.”

” A toy-ish experience that engages with the whimsical, shape shifting potential of the digital world.  Commonplace objects are put in the forefront as both visual elements and narrative devices . Through intuitive exploration, the player reveals the the theme and meaning of the game gliding between a series of interesting interactions.”

A rooster watches indifferently as a rain of blocks obscure a diorama. Silence.

Pandas are once again on the verge of extinction and it’s up to you to get things hot and heavy! Help these pandas find their libido and save their species!

In this game players will wrestle with the finicky sex drive of the Giant Panda. Randomized mood swings, food, thirst, and arousal levels will demand humorously awkward, frustrating, and frequent tasks of the player in hopes of finding each panda’s unique balance of needs.

For my final project I want to challenge the current, redundant mechanics behind romance in gaming. I want to subvert the “Kindness Currency” phenomenon in contemporary dating simulations by focusing on three elements:  Nuanced and intertwined factors for sexual attraction, a third-person perspective, and a redistribution of agency.

I want to design a system for sexual attraction with a large set of factors that are based in real life and, in that same vein, not immediately discernible or navigable. By making the player a match-maker instead of a suitor, I aim to force the player to examine the characters as individuals. I’ll use characters with unique individual needs and preferences to take some control away from the player and give it to the characters themselves. This is aimed to encourage experimentation and even resignation on the player’s part.

These will be the first steps towards rejuvenating gaming romance and combating the way gaming currently reinforces a harmful approach to romantic/sexual attraction. I want to package this in a game that is lighthearted, humorous, and presents a challenging level of depth that makes success feel like an actual accomplishment.

My standard for success is whether or not the game keeps the player on their toes enough to provide that sense of accomplishment. Secondary goals will be an attractive game feel and “juice” that make the interactions more meaningful.

I want to place the viewer inside a crowded cafe. From conversation murmur, to roadwork, stormy weather, and the clinking of silverware, I want to create an overwhelmingly noise polluted environment. The user will control the noise pollution using mic input. The louder the user, the quieter the scene will become. Once the user is screaming, the rain will have cleared, cars will have stopped, and the patrons of the cafe will have all stopped talking and turn to stare towards the user with perturbed expressions.

I would ideally like to use Youtube-Cardboard but this project can be relatively simple mainly relying on earphones with built in mics. 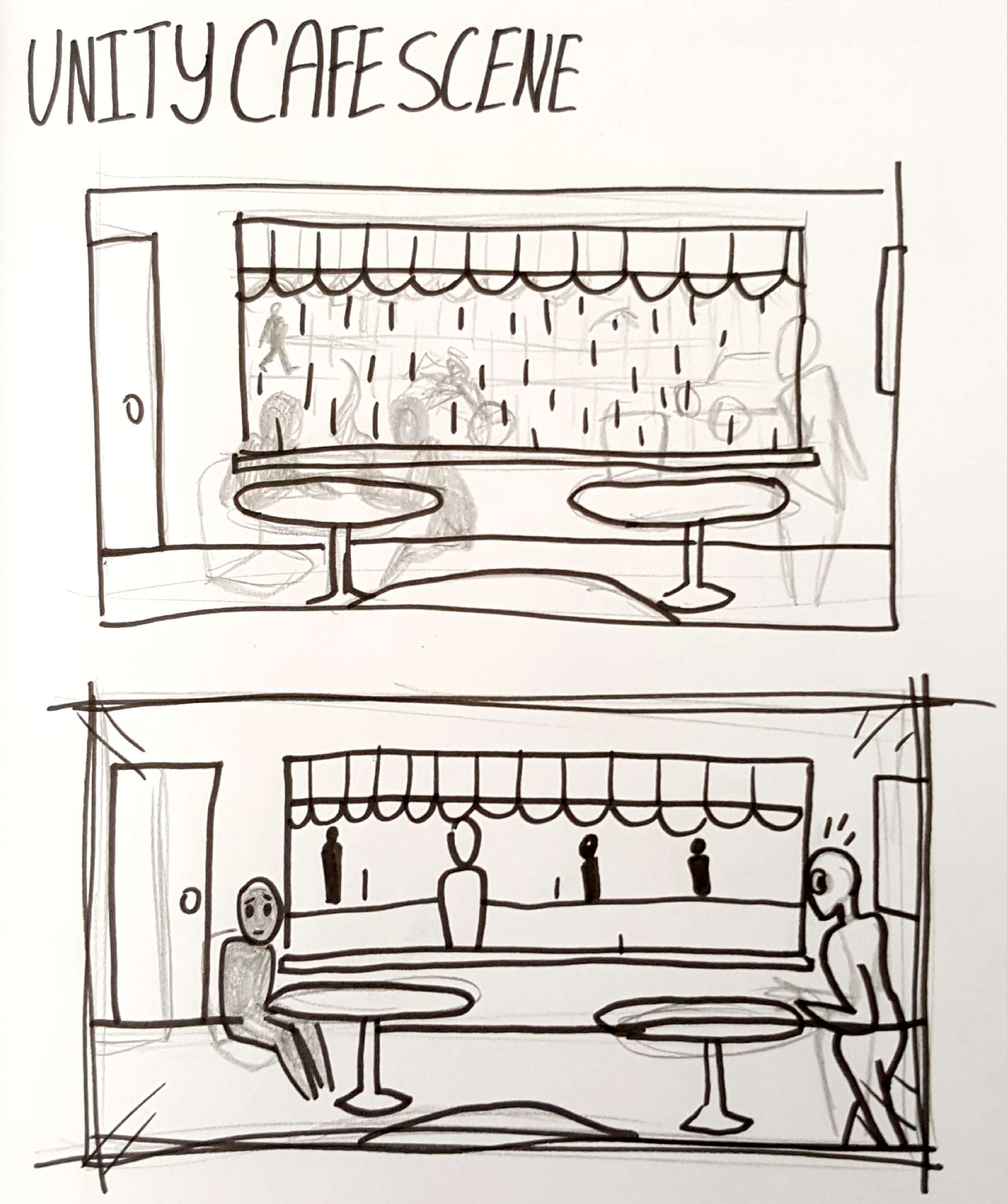 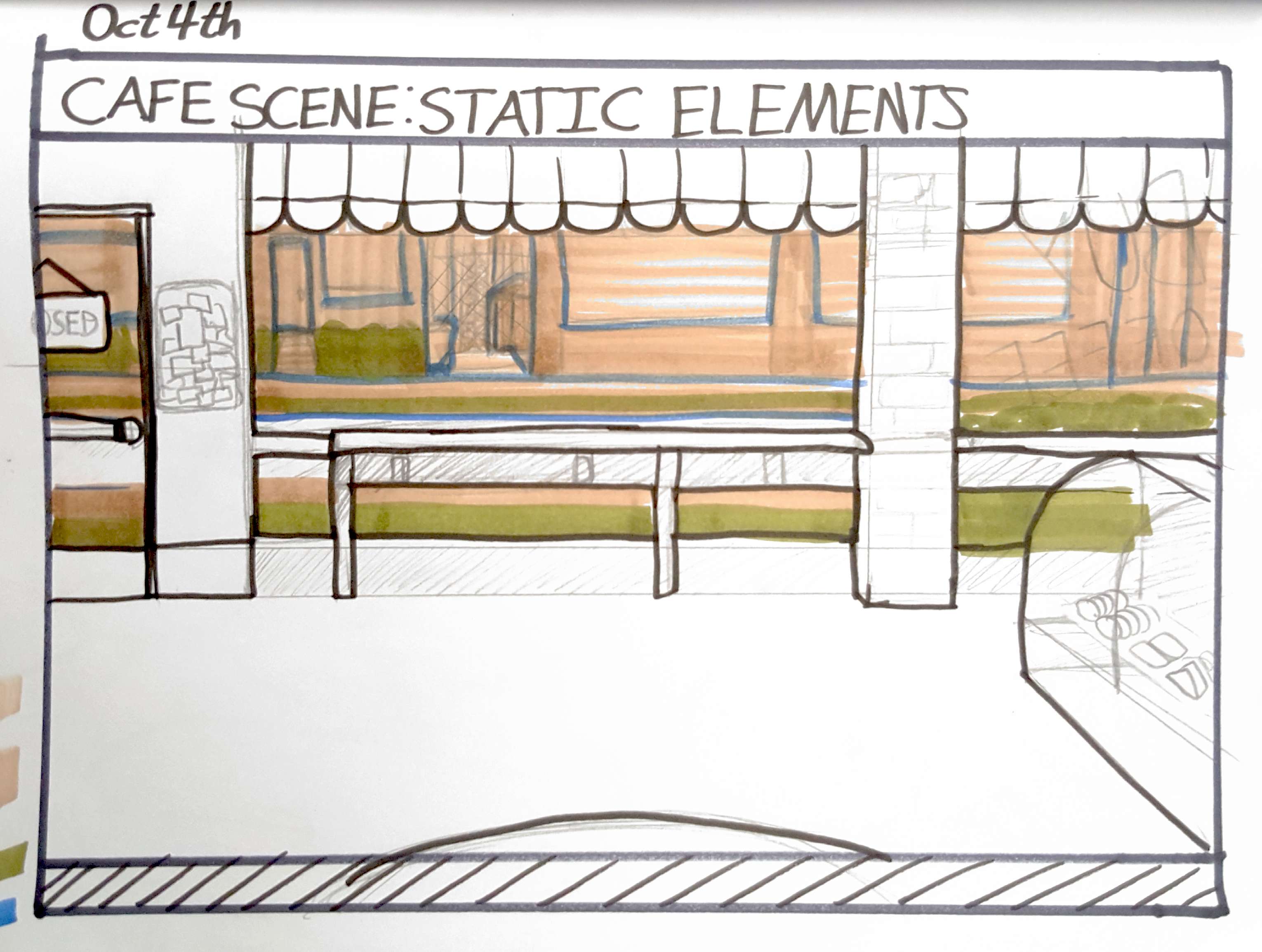 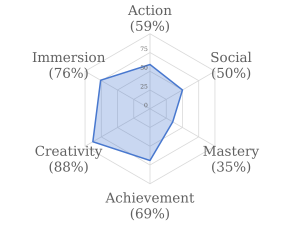