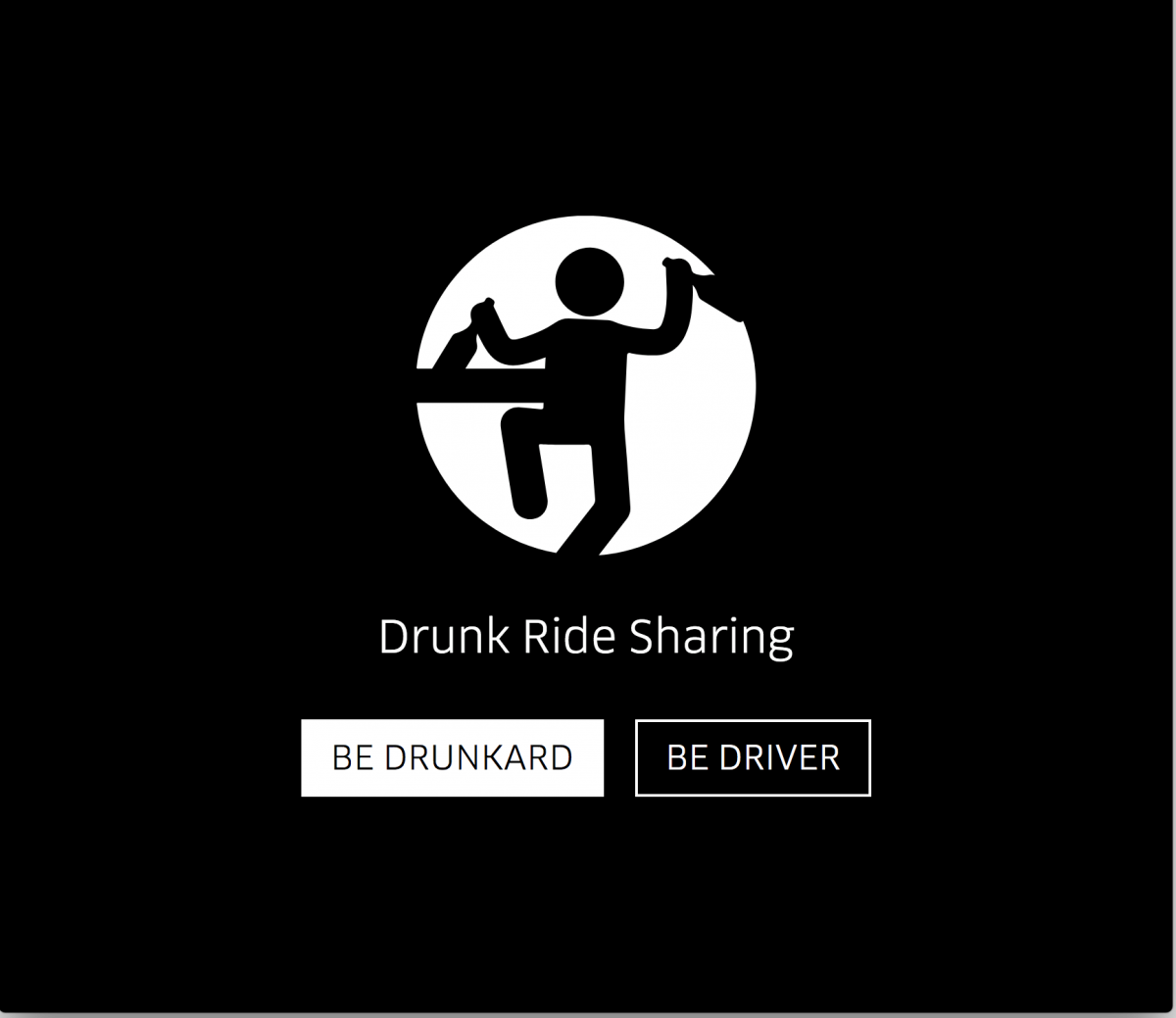 Intaxicated is a two player game in which a drunkard, too intoxicated to make it home on their own, has called a Brewber to safely take them home from the bars. However, finding a drunk person this spaghetti road town is like trying to catch a cat.

GPS ins’t working so the Brewber driver is on the phone with their drunkard trying to coordinate the pickup location. The drunkard is stumbling around town, trying their best to direct their driver to them before they black out.

You’re drunk! Your job is to describe where you are so that your Brewber driver can pick you up before you black out in 3 minutes.

You’re a Brewber™ driver! You called your passenger to find out where they are, and it seems like they’re drunk. Your job is to pick them up before they black out in 3 minutes. 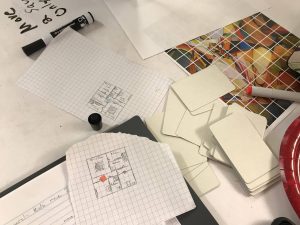 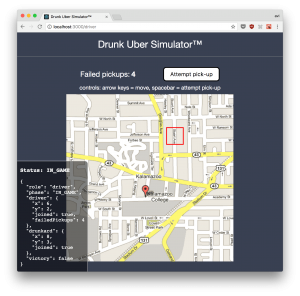