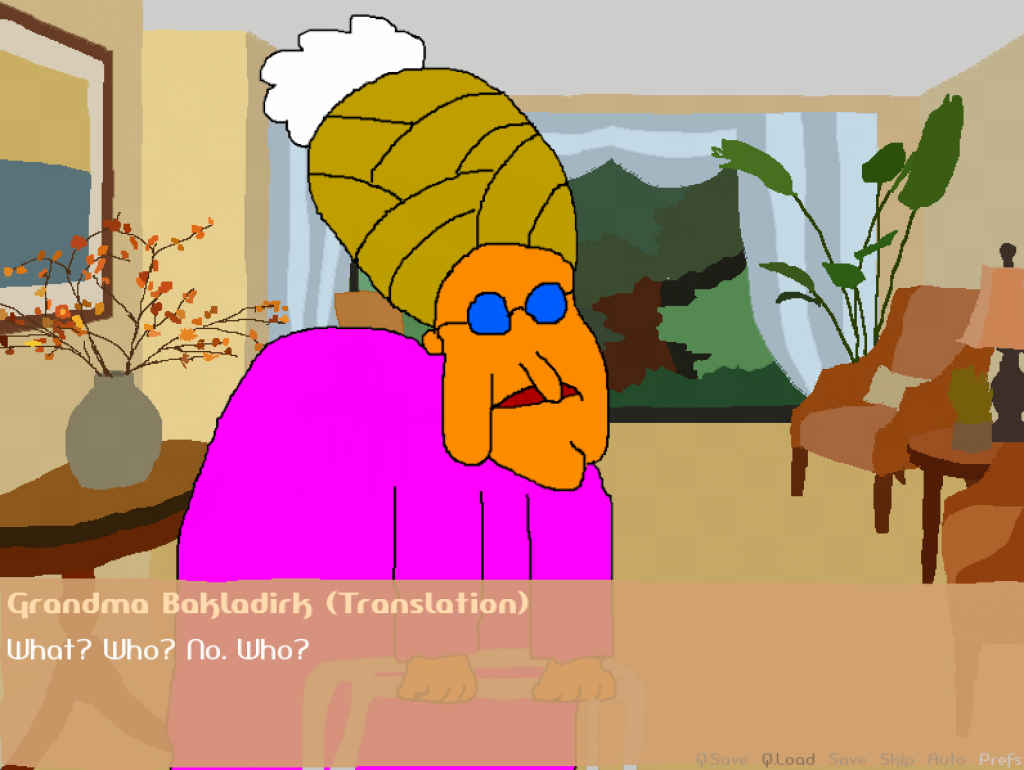 Give er’ a playtest! First person to comment the final line of the game if they won gets an entropy snack of their choice wednesday, same for the final line if they lost. Bribery!!

unzip, and run the application within the folder

programming script set in, however no assets.

NOTE! There are 1-2 areas which require assets and animation, and without these things implemented jump to the wrong persona without warning. They will be fixed.

The sequel to Terrorist Grandma, but with a gameplay twist. Based off the last game, you all enjoyed the depth of the character and the humorous dialog, but got annoyed with how you could loop over the same responses again and again, becoming more frustrating that I would have hoped.

The event in Terrorist Grandpa is the Waco Siege from 1992. You are a member of the ATF team getting ready to raid the Davidian compound trying to apprehend David Koresh, however, you do not know the layout of the compound. In addition, there are over 60 armed Davidians in the compound on the watch for the ATF to protect their messiah Koresh.

Luckily! You’ve apprehended a few Davidians reentering the compound. All but one refuse to talk to you. The one that will… is Koresh’ grandfather with dementia (NO WAY). You have to move quickly to diffuse the situation before more people get hurt and capture Koresh so his followers will surrender for his safety.

You have a radio to talk directly to Koresh’ grandpa as you go through the house. You know he knows the Davidians watch posts around the house and where Koresh would hide. When you enter each room, you have a brief exchange over the radio with the grandfather and, if you ask the right questions, he tells you which way to go and how to get there safely. Confuse him, and you’ll end up getting shot by a Davidian.

Gameplay is a hybrid of RenPy and the top-down game maker, made in Game Maker. The conversations occur as an aside when you enter a new room, and then you travel the room based on your intel from top-down. If you don’t get any intel from the grandpa, you can try to pick a way on your own, however each room has 3-4 exits, so guessing the safe route is dicey…

Big chillin walk around the neighborhood. Enjoy your stroll! Talk to the folks around! They’re about as interesting as suburban people get! 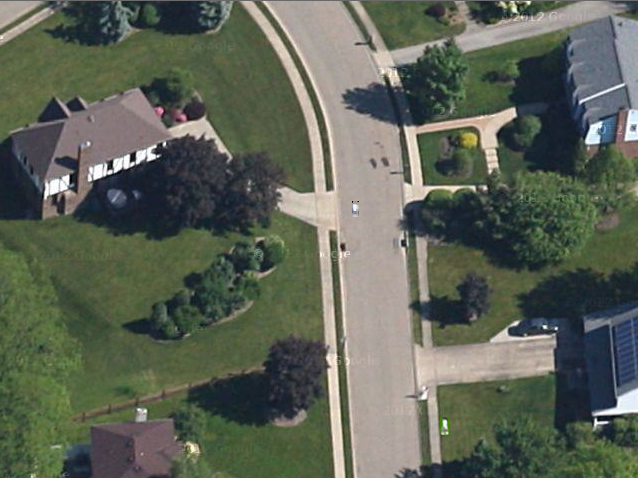 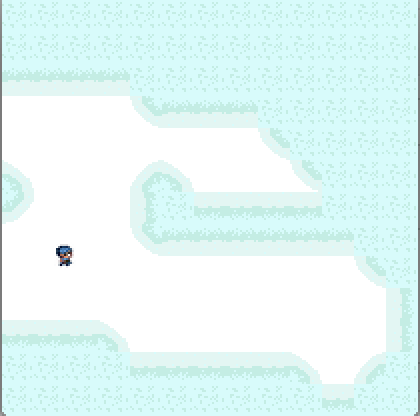 I thought it was cool how experiences have become more and more dependent upon users decisions in shaping the worlds as described by “Narrative Environments” because I had never really considered the players role in what the experience becomes. The “Atopia” reading was very different in that it described different environments as “topias” and ended up confusing the crap out of me. The only bridge I managed to draw was that in “Atopia”, Vice City is described as being a world which the user does not shape in the slightest. Nothing changes, you just do things and get things, as opposed to “Second Life” from the “Narrative” reading, which is entirely shaped by the users. Quite intriguing… indubitably so… 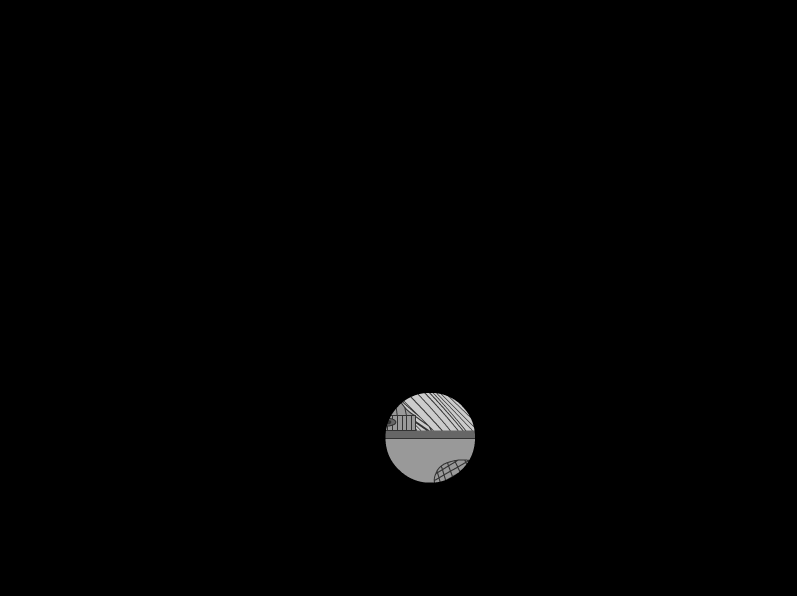 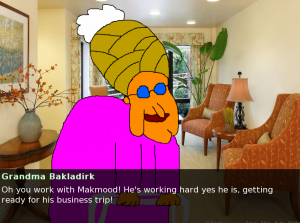 and go save the free world!!

You don’t have much juice left in your flashlight… just enough to take a brief look around. Anything you discover you can put to use, but discover nothing… and its lights out (PUN!) You progress through some building, but thats all you know. Hope you shine on all the right places!

You are the head of US intelligence and have captured the grandmother of a terrorist leader. She was living in hiding with the terrorist leader until she wandered off due to dementia. You must move the conversation slowly towards where his next attack will take place, but you cannot jump to any topics because that will confuse her. In addition, you must find out in a limited number of questions, before she falls asleep. The fate of the USA rests in your hands! This takes place in a nursing home on enemy soil.

A virus named Bill has entered your computer. However, it is a sentient virus, and if you can convince it that your computer is not worth taking over (due to the virus’ mission of searching out military systems) the virus will let you be. It hasn’t found anything to suggest you are associated with the military YET, but it’ll grill you just to make sure.