“I imagined a place where walking and getting lost in conversation could become an active rather than a passive pleasure; a place to meet friends and colleagues, or encounter strangers from other disciplines…a literal marketplace of ideas.” 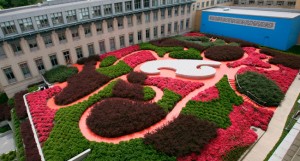 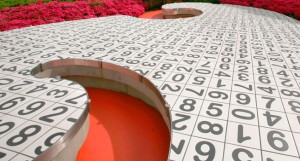 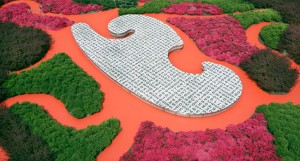 Two or four teams of 2 or 3 players each, but the amount of players should be equal for each team.